HTC is dominating the VR market in China

VR was a hot topic all throughout 2016 and things are only looking up. With prices constantly going down, 2017 might realistically be the year for VR to go mainstream and companies that already have positions there like HTC might benefit the most from it. A couple of days ago, the Taiwanese business hinted at a new VR product already in development. It also made a strong and statement of its commitment by describing itself as "a VR company". 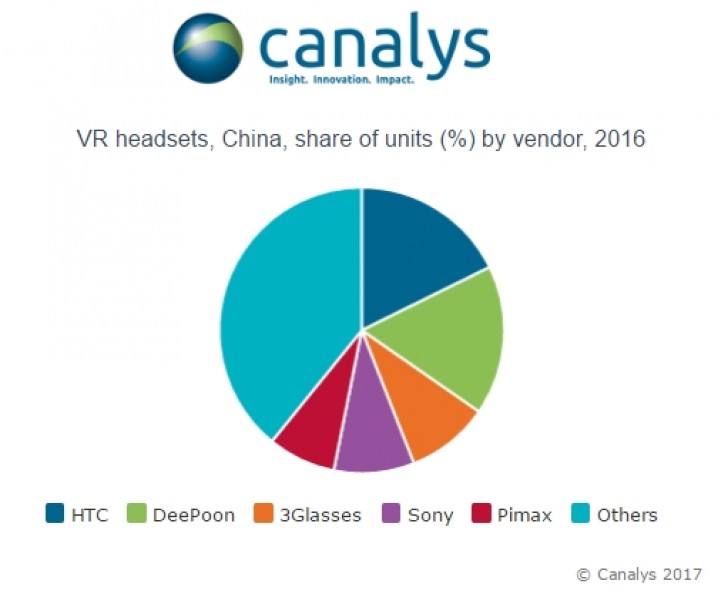 It appears all the effort is really paying off. The HTC Vive is taking Facebook and Oculus head on, with some clear advantages in its favor in the US and Europe. It turns out HTC is even more prosperous in China, where the Vive is number one with more than 50,000 units shipped and a 17% market share.

Making it in Asia is definitely not easy and requires some extra consideration for local market specifics and needs. This becomes clearly evident when you consider DeePoon, a local VR company is a close second in the Chinese VR market with a 16.9% share. Mind you, its hot-selling M2 headset is an all-in-one solution, which relies on mobile hardware and does not require a pricey PC to run. Plus, its content is a lot more regionally appropriate, giving it an extra edge, 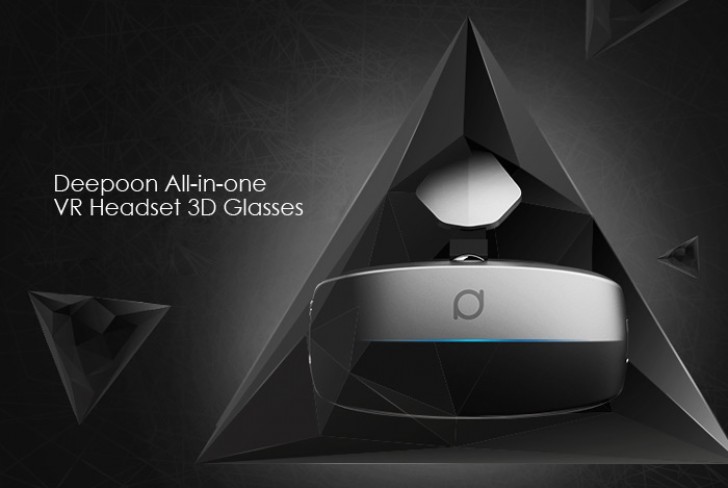 As for Sony, its VR efforts appear to be falling short when in comes to China. The same goes for Oculus.

HTC is working on a new mobile VR product for 2017

Its considered the best VR on the market. Its 100 times more capable the Gear VR, they are quite different. And yes, its outselling most VR competitors in all regions. You can compare Vive vs Rift, but Gear is just like a Kia next to Ferrari

So? Outselling Rift doesnt make you the majority you stupid. Gear VR obviously the majority with the largest VR share in the market!