HTC has launched a new mid-range smartphone in the Indian market, the Desire 728 Dual SIM. 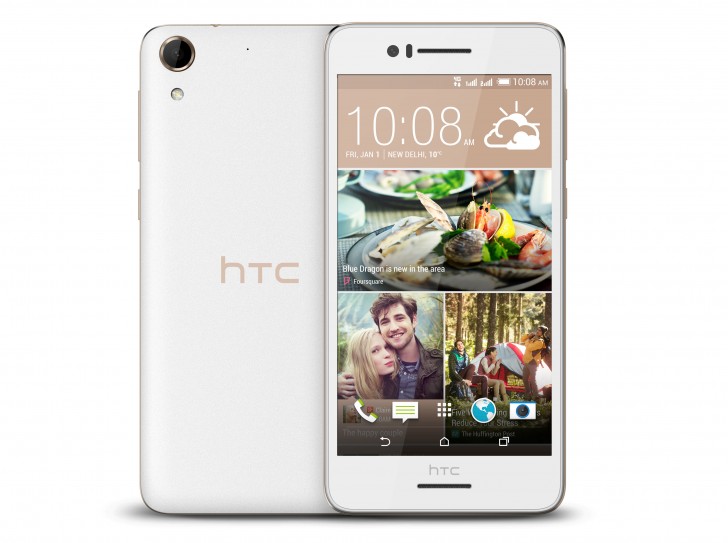 The Desire 728 has a 5.5-inch display with 720p resolution. It runs on a MediaTek MT6753 chipset with 2GB of RAM and 16GB storage, which can be expanded using microSD. On the back is a 13 megapixel camera, and on the front is a 5 megapixel shooter. The battery is 2800mAh and the phone runs on HTC Sense UI on top of Android 5.1. The Desire 728 also has the company's BoomSound stereo speakers. True to its name, the phone includes dual SIM support with 4G LTE.

The Desire 728 Dual SIM is priced at INR 17,990 ($269), which is a bit expensive as you can get phones like the OnePlus X and the Lenovo Vibe S1 for the same money, and both are better equipped in comparison.

+1. To me, HTC sells phone overpriced, they are ripping off those has little knowledge on hardware. I would 200% NEVER buy rubbish HTC.

HTC when will you wake up for real Are you sure still running with this kind of ideas of producing n number of phones & releasing it every alternate days ?

How many of u want to bet that HTC will shut down its business within 2 years. If they keep making these silly phones and price it like this, that is what will happen for sure. They are just not ready to learn from their past mistakes.