HTC launches the One M9 Prime Camera Edition in Europe

Sure, it has a new flagship smartphone on the way in the 10, but HTC has now decided to launch a new version of last year's top of the line offering. It's called HTC One M9 Prime Camera Edition, and so far it's only surfaced in Poland, where it became official today. This model borrows the looks of the One M9 from 2015, but changes a few of its specs.

For example, the rear camera is now a 13 MP f/2.0 unit, with optical image stabilization. Furthermore, the chipset used is MediaTek's Helio X10, which has a 2.2 GHz octa-core Cortex-A53 CPU. Finally, the RAM and storage amounts have been cut compared to the original M9. You get 2GB of RAM and 16GB of expandable storage. 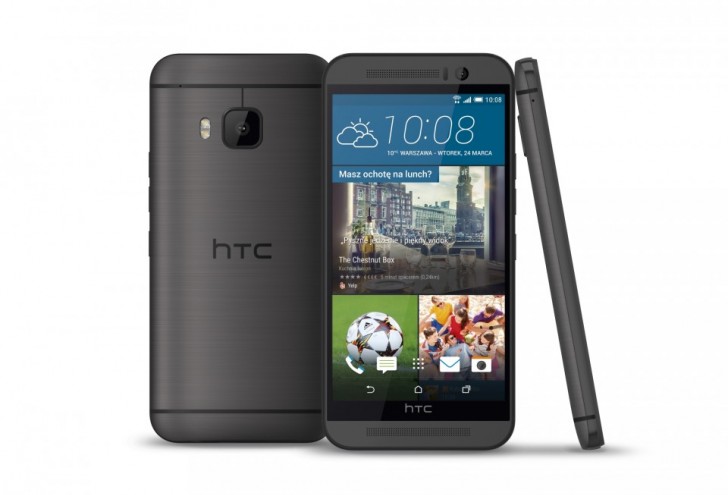 Everything else is identical to last year's handset, though. So it has the same 5-inch 1080p touchscreen, an UltraPixel front-facing camera, and a 2,840 mAh battery.

The One M9 Prime Camera Edition is currently offered by the Play carrier in Poland, for PLN 1 (that's 23 eurocents) upfront if you get a contract that's at least PLN 99.99 per month (€22.70). So it's at least pretty affordable, if not particularly impressive in the spec department. We assume the new handset will be making its way to other markets too in the near future.

There is one, HTC 10 lifestyle, and nobody wants it, the preorder in China in less than 100K.

Look at the price you loon, it's cheap. This is a low end device for them now.

It is M9e model, allready in stores in China.