HTC One X9 with 5.5-inch display and octa-core CPU passes through TENAA

The HTC One X9 smartphone - which has been the subject of some leaks and rumors lately - has now been certified by Chinese certification and regulatory authority TENAA, revealing some of its key specs. 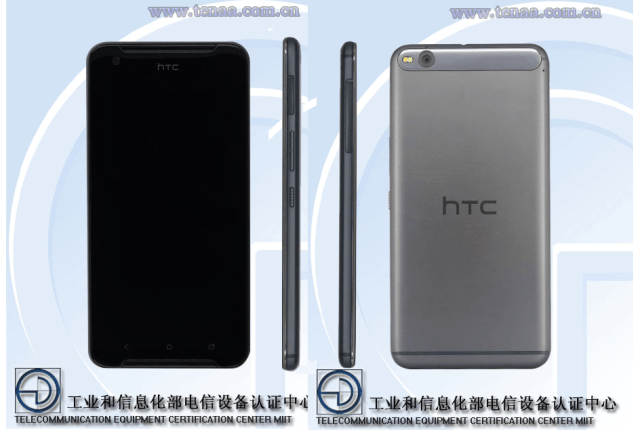 The TENAA listing reportedly reveals that the device is powered by a 2.2 GHz octa-core processor, and sports a 5.5-inch (1920 × 1080 pixel resolution) IPS display. It has 2GB RAM and 16GB internal memory (which can be expanded up to 1TB), and packs in a 3000mAh battery.

HTC better step up with their 2016 release cause i so love their phones but tired of seeing Samsung and Apple make better feature phone with poor hardware which Htc can do with there good hardware they make best quality phones just not enough feature...