HTC reassigns CFO to head of sales amidst structural changes 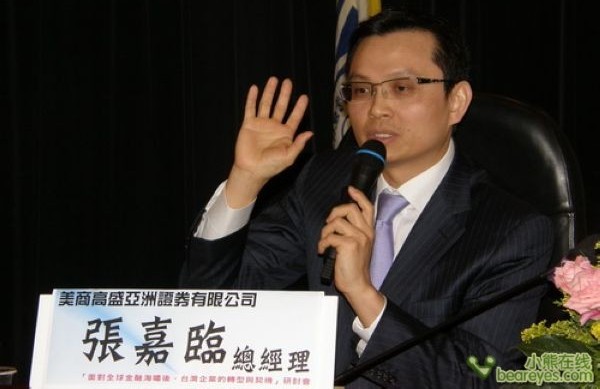 In order to right the ship, current CFO Chialin Chang has been appointed as the new global head of sales. According to a statement posted by HTC, Chang's previous experience in sales should be an asset in his new position, and the move is part of an internal restructuring that hopes to consolidate operations.

Chang takes over for Jason Mackenzie, who had previously headed both marketing and sales for HTC. Mackenzie will now be North American chief after earning the position back in 2011.

Since his appointment as CFO in April of 2012, Chang has cut R&D spending and helped reorganize HTC's China operations, but has still hot been able to stop the bleeding. HTC shares have fallen short of expectations for nine consecutive quarters amid manufacturing delays and quality control problems.

Hopefully HTC will be able to turn things around next year, with rumors of its alleged HTC One flagship sequel set for an early 2014 release.

Just follow the Moto G idea. Cheap and powerful, HTC will be in everyone's mind. Nobody is willing to pay top money for midrange phone that doesn't have an apple on the back.

Maybe if HTC actually "listened" to their consumers and added a removable battery and provide ability to expand memory then maybe they would actually improve there sales. take a look at the HTC DHD, awesome phone and they sold millions..but...

Well no matter wht happends HTC ONE is still the best looking phone with great UI + specs ! Just roll out ur updates on time :)