HTC cannot catch a break with its smartphone business - in another unfavorable development the Taiwanese company is now blocked from selling its phones through major retailers in the United Kingdom after a patent dispute with Munich-based company Ipcom.

The R&D entity claims it has licenses over a wireless technology developed for car phones and HTC has agreed to sell its devices with a workaround, but it wasn’t implemented. It said the Taiwanese manufacturer had displayed “disregard for the law by contravening a UK court ruling”. 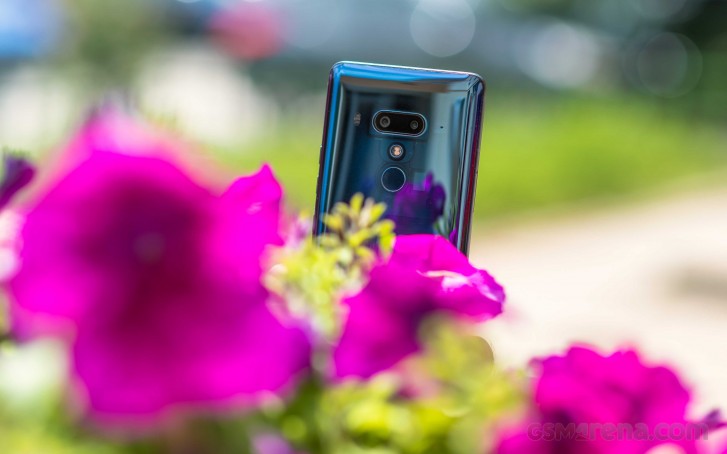 An HTC spokesperson was quoted that the company takes intellectual property very seriously and there is an investigation on an infringement claim “with respect to a single handset model”.

However, all HTC smartphones have been taken down from Carphone Warehouse, O2 says “No longer available” when you select any model, and EE is offering only the HTC 5G Hub that isn’t affected by the patents in question.

Going at the HTC UK website, the Buy Now button redirects you to a message saying “Out of Stock”. The only place you can purchase a phone at the moment is Amazon - you can get the HTC U12+ for £699. The price of the Snapdragon 845-powered phone hasn't changed in the 13 months since the phone has been released.

Or it's perhaps the same reason you're refused entry. Keep your flimsy phones, HTC are weak and have a very poor reputation.

Sad times. The old king of android isn't in the UK. Great, what next, no rooting options for any devices. Not good.