As expected HTC will make its return to the Indian market after pulling out in July of 2018. The company just teased a new phone on its official Twitter account and judging by the looks it appears to be the rumored HTC Wildfire which is believed to arrive with a 6.2-inch screen with waterdrop notch, dual cameras and the Helio P23 chipset.

The phone will compete in the highly contested entry-level segment but we still don’t have an actual release date to look forward to.

The HTC Wildfire’s screen is rumored to come with a 720 x 1,520 px resolution and a 16MP selfie camera. Around the back, there’s a dual-camera – 16 + 5MP (the function of the second module is unknown) as well as a fingerprint reader. 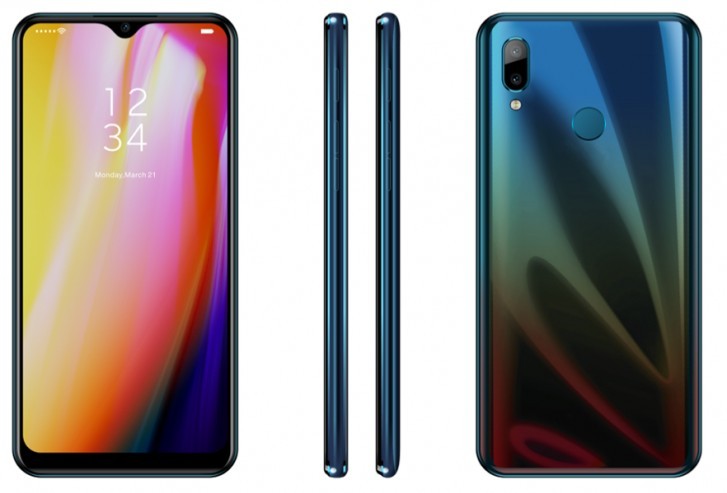 Under the hood, the device will come with the Helio P23 SoC paired with 3GB RAM and 32GB storage. The phone will allegedly ship with a 3,500mAh battery.

That’s all we have for now, we’ll be keeping an eye out for more info and keep you posted.

Is there any phone which is under 5 inc size

i am using worlds first with OIS on front and back,,,its HTC 10.

Exactly. Make a phone that's different. Even if you make it for the tech community niche, you're still looking at a profit over your current situation