HTC U11 is off to a good start, selling more than the 10 and M9 in previous years

We can't tell you if it has anything to do with the fact that its frame is squeezable, but it looks like the HTC U11 is off to a good start, sales-wise.

The handset hasn't been available for long at this point (since late May essentially), yet in the short time it has been on the market it's managed to outsell both the HTC 10 and the One M9, its predecessors from years past. This information comes straight from an executive at the Taiwanese company - Chang Chia-lin, president of HTC's smartphone and connected device division. 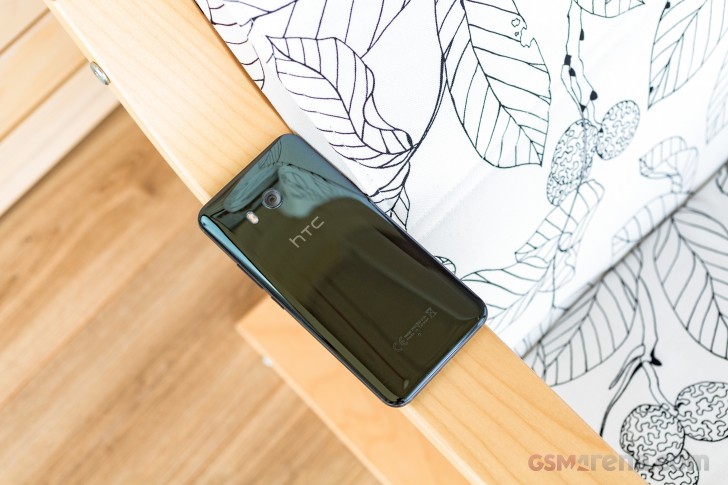 So it doesn't get more official than that. However, actual sales numbers haven't been shared, and given HTC's position in the global smartphone makers rankings over the past two years we don't expect them to be earth-shattering.

Chang also said HTC is looking to reduce the number of smartphones it launches each year to three or four, in order to better cope with the current market conditions and trends.

actually lack of fp scanner is due to some verizon contract that will expire soon in 2018. once it expries I think sony should make a big move in the US with many advertisements.

People, nowawayds, are so funny i cant even argue with them. S8 will always be the king, excuse me. Get those phones out of s8's way.

A Big thanks to you. Summed up perfectly