HTC released Android Pie for the U11+ in Taiwan earlier last month, and now it has expanded the rollout of Pie in India.

The update, version number 2.19.400.2, requires a reasonably hefty download of 1.37GB. It comes with the usual Android Pie goodies as well as the July 1, 2019 security patch. Additionally, the new firmware also brings in some system enhancements to the U11+ and removes Google+ from BlinkFeed. 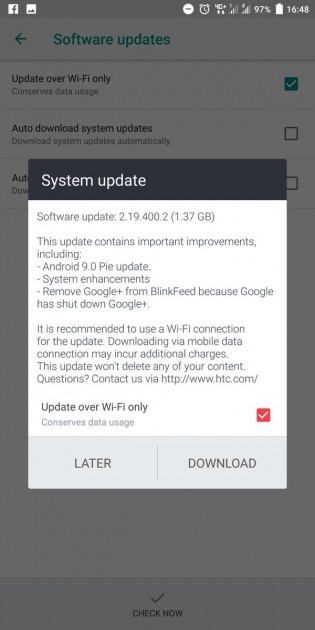 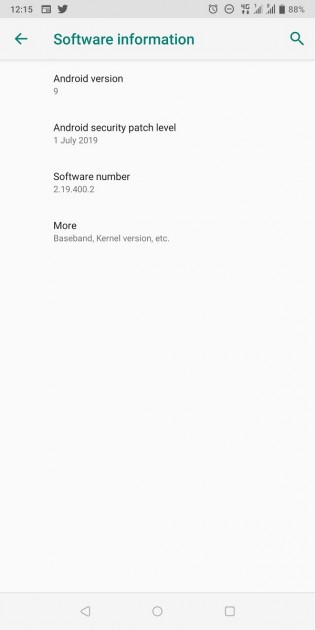 The update is rolling out over the air and will reach all the Indian units in a few weeks. Users in other regions should expect a rollout soon.

U11+ update available in Israel

Any improvement in battery life?