HTC U12 Life unveiled with a unique dual finish design and a 3,600mAh battery

The HTC U12 Life has come to Berlin and soon will head out to the world at the end of September. It runs Android 8.1 Oreo, though not Android One.

The back of the phone features two distinct textures – smooth acrylic glass and horizontal lines etched into the glass. The end result is reminiscent of the Pixel phones, but has its own look too. Two color options will be on offer: Moonlight Blue and Twilight Purple. 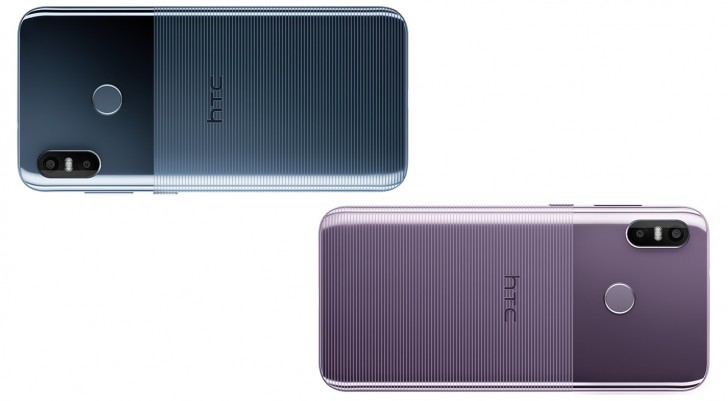 There are two things important in Life – photography and battery life. For the latter, the phone comes equipped with a 3,600mAh power cell. There’s no fast charging on board, however, there’s just a regular 10W charger in the retail box. At least it charges over USB-C.

For photography, the HTC U12 Life has a 16+5MP dual camera on its back. The main sensor is behind an f/2.0 aperture and has Phase Detection AF. The secondary sensor is used for bokeh mode. 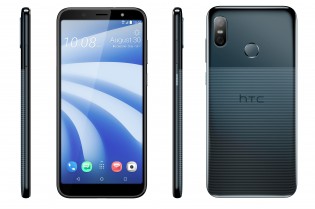 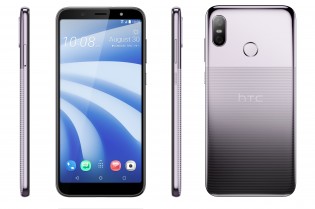 A Snapdragon 636 chipset is hooked up to 4GB of RAM. There’s 64GB of built-in storage that can be expanded via the microSD slot.

On the connectivity side, the HTC U12 Life is a dual SIM phone with LTE (Cat. 11, up to 600Mbps down, 75Mbps up). Both SIMs can connect to LTE networks. Then there’s the Usual mix of Wi-Fi ac, Bluetooth 5, NFC and GPS/GLONASS.

The phone will launch in Europe, Asia and the Middle East in late September. The UK price will be £300 (that's around €335).

will it come with single tone color at rear side

Well if the price and specs will be comparable with Pocophone HTC can braktrough from darkness into the light othervise HTC is gone or it will be.