Update: It turns out the device pictured is actually the HTC X9. So we'll have to wait at least a while longer to see what the device actually looks like.

The HTC X10, which was spotted last month in a filing with the Eurasian Economic Commission, has now leaked in images. The leak majorly focuses on the front of the device, although there's also an image showing its upper back. 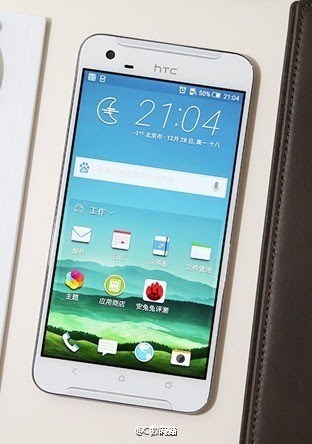 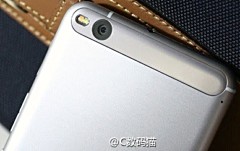 Apparently, the phone doesn't feature a fingerprint sensor. The leak also reveals some of the handset's key specs, including Helio P10 SoC, 5.5-inch full HD display, 13MP rear camera, and 3GB RAM. Most of these specs are inline with what all has already been rumored.

The leak says the device will retail for around RMB 2,000 in China, which translates to around $287 at current exchange rates. It is expected to be made official sometime next month.

HTC offering free USB-C to 3.5mm audio adapter to Bolt owners in US