HTC financial situation has been pretty grim for the last few years but lately there have been some small signs of bouncing back. For August, for example, the Taiwanese tech company recorded 66.8% growth in revenue compared to July. 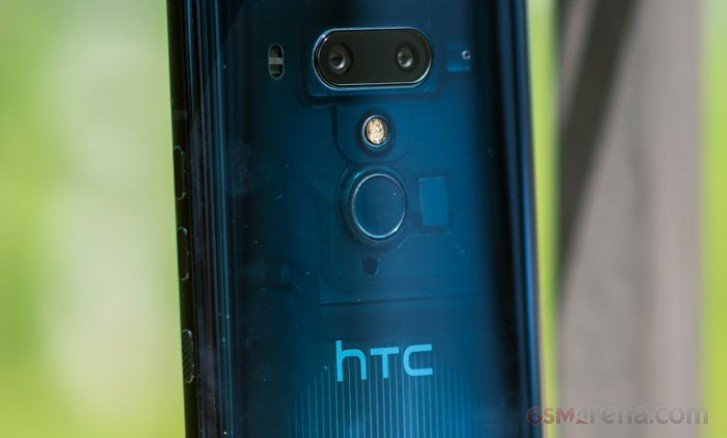 HTC has made $23.5 million in revenue for August, which is a significant increase compared to the previous month. However, the revenue is still 47.1% down on yearly basis.

Market analysts say that with the launch of VR-related products earlier this year like the Vive Pro Eye, Vive Focus, Vive Focus Plus and Vive Cosmos, the company will see its sales go up by a significant degree until the end of this year. HTC might finally be up for some fresh air.

HTC U12+ is now receiving Android 9 Pie in the US

Good for HTC they are hanging in there not giving up and things are starting to look up hope it continues.

As a PC Master Race member, I would say "PS VR? We don't do that here."