Huawei’s portfolio of mobile products includes a 360-degree camera named CV60 that was limited only to China until today. The Chinese manufacturer finally brought the gadget to Hungary, meaning it is starting its European rollout. 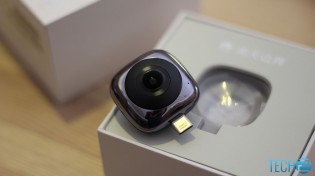 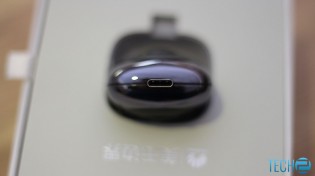 The CV60, also named Huawei Panorama 360 Camera, was presented by a Leica representative and a Huawei manager based in the Central European country. It is not made exclusively for Huawei devices - all phones with at least Android 6.0 Marshmallow and USB-C port can use it. They would only need the Huawei EnVizion 360 app which could be found on the Play Store after October 16. 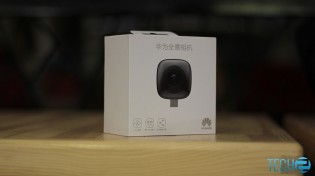 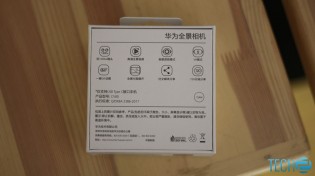 The camera is expected to hit the shelves on October 17. The retail price of the Huawei Panorama 360 Camera is €128 and it will be available via various online and offline retailers.

ppl there is huge diffrence between 360 cameras look for -HDR quality of stitched output image as 360 context gets more brightness extremes than narrow field of view -computing photography is here even more important than ever.. look up for...

Would definitely get one!