It's an ambitious goal to say the least, but Huawei does appear determined to become the top smartphone producer on a global scale by 2021. The roadmap was officially shared by chairman Richard Yu at the Converge tech conference in Hong Kong last week. He also had impressive data to fuel said ambitions. 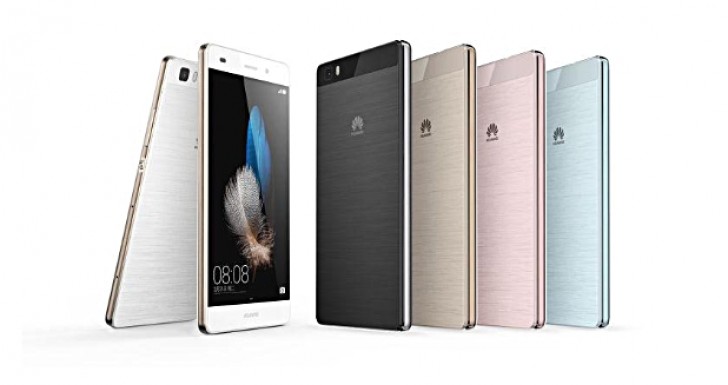 Despite the currently shrinking China market, after reaching a critical point of congestion, Huawei still managed a whopping 59% increase in smartphone shipments in Q1 this year. All the while Samsung's numbers for the same period look unchanged and Apple's are 14% down.

On a global scale, IDC statistics show that Huawei still holds 8.3% of the smartphone market, lagging quite a bit behind Apple with 15% and Samsung with 23%, but still in the top three. Yu says that by 2021, he hopes this percent will grow to a quarter of the market. Naturally, this will take a lot of work, as well as patience, both of which Huawei is determined to deliver.

Whether or not such an outcome is plausible is hard to say, but Huawei has definitely been giving it its best, investing $9.2 billion in R&D, topping Apple's $8.1 billion this year. .

Our Huawei Mate Xs 2 video review is now out

Thats funny actually. Mate20pro in 2018 had everything samsung had in S10 series 5 months latter and more. Samsung just stick to the basics and add another ultrawide eith no AF

My whole family switch to Huawei from Samsung and IPhone. Best value for the money

Huawei the copycat Samsung going to strip down his boss