The top of the line (and positively huge) Honor Note 8 isn't the only smartphone that Huawei has unveiled today. It's joined in the its sub-brand's portfolio by the extremely cheap Honor 5 Play, which is meant to be the successor to the Honor 4 Play from 2014. 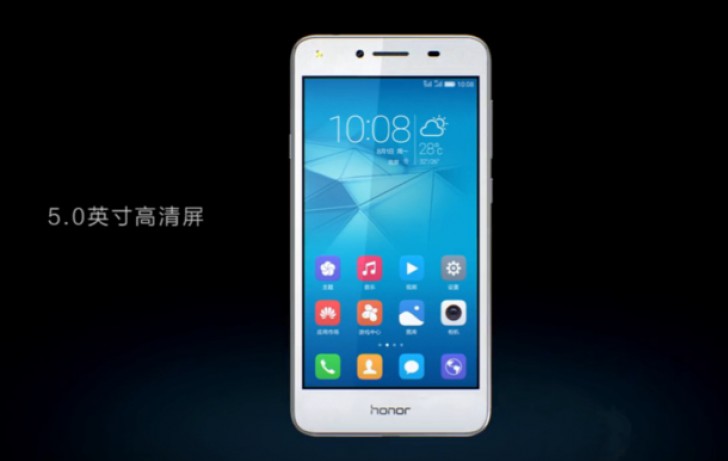 It supports 4G networks, including VoLTE, and dual-SIM functionality. It runs Android of course, but it's unclear which exact version. Huawei's EMUI should be plastered on top regardless. All in all, the Honor 5 Play is a good upgrade compared to the Honor 4 Play, coming with a slightly higher-clocked CPU, more RAM, more storage, and a bigger battery. 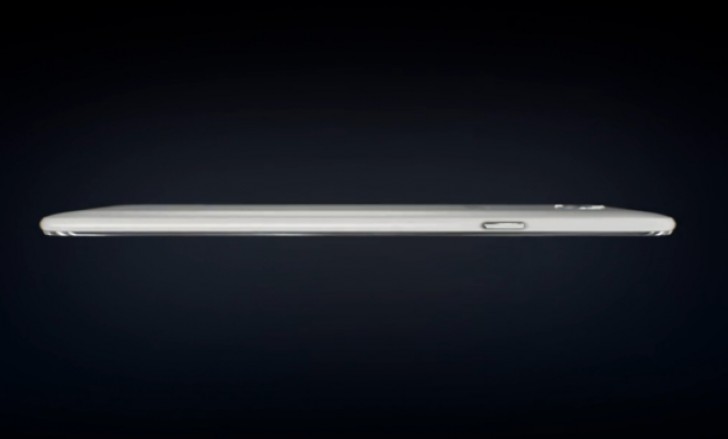 It will be offered in China in gold, black, and white. It will go on sale tomorrow for just CNY 599, which at the current exchange rates means $90 or €80. Whether or not it will be sold in other markets remains to be seen.