Huawei launched the Y5 (2019) back in April, and it seems the Chinese phone maker will launch a similar smartphone soon.

An unknown Huawei smartphone with model number AMN-AL10 has received TENAA certification and has been listed on the Chinese certifying authority's website with images and full specs.

The smartphone's powered by an octa-core processor clocked at 2.0GHz and comes in 2GB/32GB and 3GB/64GB memory versions. It also has a memory card slot allowing storage expansion by up to 512GB. 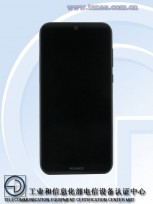 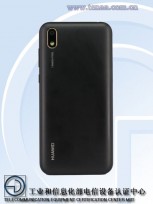 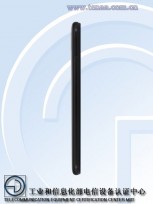 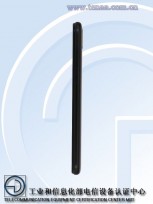 The Huawei AMN-AL10 is built around a 5.71" display having 720x1520px resolution. It has a 5MP camera on the notch and a 13MP snapper at the back. The smartphone doesn't have a fingerprint scanner, but it will likely come with face unlock.

The phone will run Android Pie and pack a 2,920 mAh battery. It will be offered in Black, Brown, and Green colors.

We will hopefully hear more about this smartphone from Huawei soon.

Google leaks Huawei nova 5T, which will have a 5.5" screen

$50 base price phone or nothing