Huawei has just announced that 10 million users across the world are using smartphones with its latest EMUI 11. The accomplishment was done in 82 days since the user interface’s announcement back in September, which is a month and a half faster than the EMUI 10 rollout. 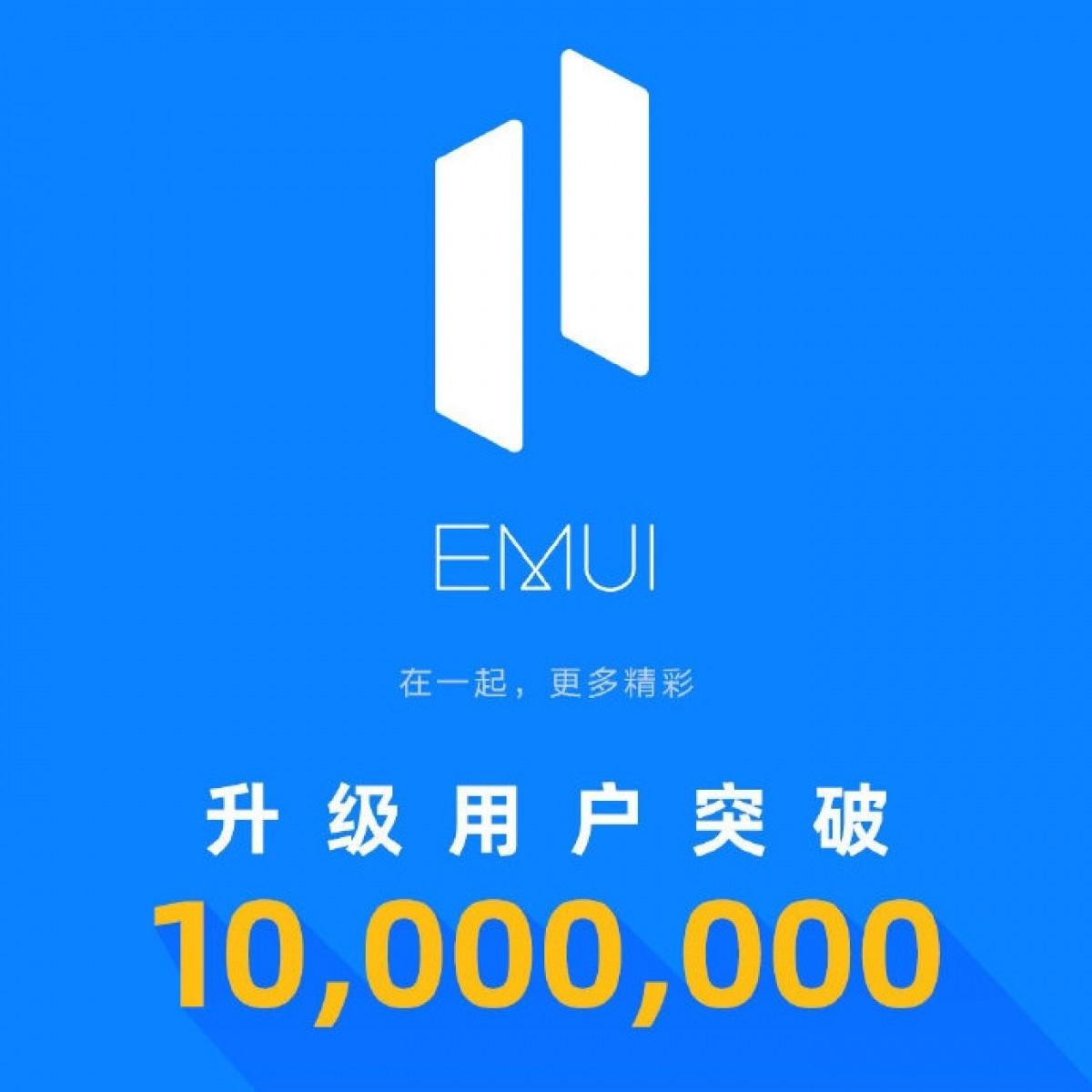 The Emotion UI was introduced at the Huawei Developer Conference with plenty of visual changes and under-the-hood optimizations. One of the biggest changes is the new multi-window functionality - it is now centered and can be activated with a gesture. There are also improvements in how the phone works with a mirrored PC, fancier animations on the lock screen, etc.

Of course, EMUI 11 does not have Google Mobile Services. Even more, expectations are this will be the last EMUI version before Huawei switches its devices to HarmonyOS with native HMS. Company execs already revealed a beta is going to be rolled out this month, with a public stable update ready in April 2021.