Huawei supposedly confirmed as the next Nexus phone maker

Kevin Yang, the Director of China Research at iSuppli, has shared on his Weibo account that Huawei is indeed chosen by Google as one of the makers of the next Nexus smartphone. While the information isn't backed up by any evidence, it comes from a reputable source, as iSuppli is one of the largest mobile analytics companies around. 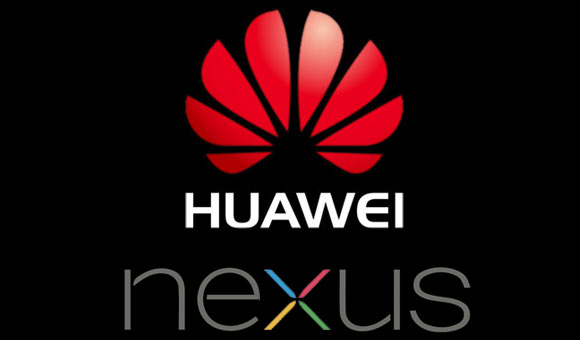 A previous rumor, also originating from Weibo, but with an anonymous source, suggested that Google and Huawei have a deal for a Nexus smartphone, but the cheaper of two Nexus options in 2015. The more high-end Nexus smartphone will be made by LG and it's quite likely going to be an LG G4 variation of some sort.

We can only guess that if Google opts for Huawei made Nexus smartphone, this will elevate Huawei and its proprietary Kirin chipset to a really good position in the developer's community.

Weekly poll results: the Huawei Mate 40 Pro can do well, but it might take a sweet pre-order bundle