The Huawei P50 series finally got an oficial launch date. An event will take place on July 29, where we’ll see the start of a new era of mobile photography, according to Richard Yu, CEO at Huawei. 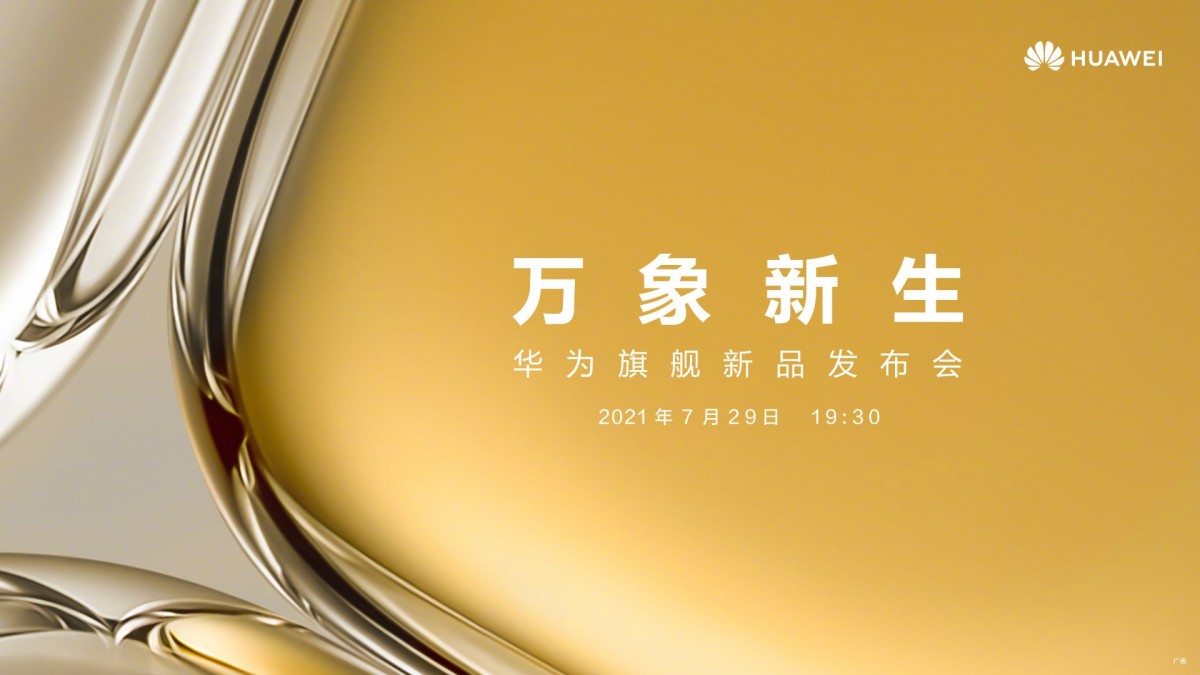 The date was just a rumor up until now, but thanks to the official Weibo page of the company, we know it was the real thing. Reports are the Huawei P50 will arrive with an LTE-only version of the Snapdragon 888 chipset, but we’ve heard nothing on the Pro or the eventual Pro+.

We do expect to see them appear with Kirin 9000 and eventually switch to SD888 once the bottleneck in chip production is dealt with.

While specs are still scarce at this point, we know the P50 series will arrive with HarmonyOS 2.0. A listing revealed the phone will come with 66W fast charging, while rumors pointed to a 1-inch camera sensor by Sony, as well as a 1/1.18” sensor for the ultrawide shooter. There are still 10 days until the announcement, and hopefully, we’ll learn more along the way.

Vanilla Huawei P50 to be announced on July 29

Can't wait to see 1. the specs cameras of these phones 2. The results of these cameras 3. The battery 4. How huawei have improved their software and ecosystem 5. Also, what chip they will use 6. Also, the designnn (even if i have s...

pretty sure that person was referring to Huawei as it's in a Huawei article.

I look forward Huaweis own operstive system. I don't want to be part constant under Google or Microsoft all the time. Once I switch to Huawei, always Huawei