The Huawei Enjoy series that is more common across the globe as Huawei Y is about to have a new generation of smartphones introduced. The Huawei Enjoy 10 Plus will be unveiled in China on Friday, September 5, and the phone looks exactly what the average user might need from a smartphone.

The video reveals the phone will have a pop-up selfie camera for all the screen experience, three shooters on the back, and plenty of colors - we see at least four in the promo. This would be a great smartphone for people who are not that into specs sheets and prefer an affordable price for a device that would get them through the day. 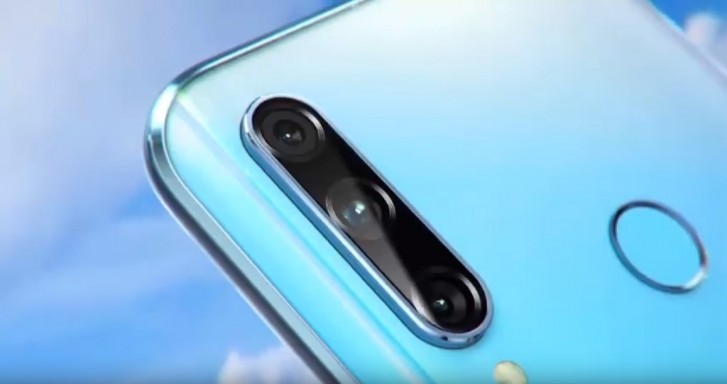 Huawei is yet to reveal any specs, but this isn’t a revolutionary phone per se. The company already has the Huawei Y9 Prime (2019) that comes with the same count of cameras, including the elevating mechanism.

The big question is whether the Enjoy 10 lineup will come with the Kirin 810 chipset or will stick to the dated but affordable Kirin 710 or some other 12 nm SoC.

Those pop up cameras are a dust and lunt magnet, with dome time they begin to jam, an make noises

Samsung worked so hard on OneUI and they have bootloaders unlocked on their unlocked phones soo, i don't get why Huawei does the same, they used to have that option before, but removed it last year.

I sure hope the pop up 'mechanical camera' will not make its way to their flagships. It is a very inelegant solution for having a notch less front.