Huawei Enjoy 7S leaks in full ahead of December 18 announcement

The upcoming Huawei Enjoy 7S appeared on TENAA this week revealing most of its specs. Today a tweet by famous @evleaks reconfirmed them and brought us the first official press render of the phone. Huawei, on the other hand, took it to Weibo to announce the official launch date - the Enjoy 7S will arrive on December 18. 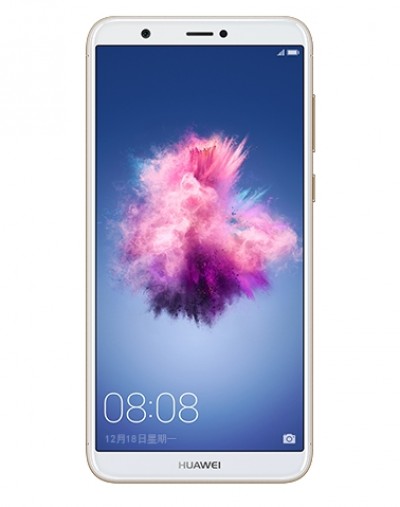 Evan Blass reported what we already knew - 5.65” FullView display with 1080 x 2160 pixel resolution and Kirin 659 chipset. The phone will have either 3 GB RAM + 32 GB storage or 4 GB RAM + 64 GB storage, depending on version. There are two cameras on the back - one being 13 MP and the other just 2 MP for depth information.

The battery is expected to be have 3,000 mAh capacity, while the OS will be Android Oreo, coupled with the latest EMUI 8.0. It will be offered in Black, Blue or Gold, but the price will be unveiled on Monday at the official event.

Yes indeed but I like the way they are doing small sizes after giving us the tall phones. I love this size so much. one can easily use it with one hand.

Great, thanks. That was helpful and appreciated.

cpu performance is on par if not better due to highly clocked kirin659... gpu performance sd625 take the leads.. efficiency i would say sd625 is better