Yesterday a leak revealed that Huawei was getting ready to sell the already announced Honor 8X Max as the Enjoy Max in some markets, and today it's become clear that one of those is China.

Over in the company's home country, the Enjoy Max will go up for pre-order alongside the Enjoy 9 Plus on October 15 through Suning, a local online retailer. The Enjoy 9 Plus is very similar to the smaller Honor 8X in specs and looks, but not identical. 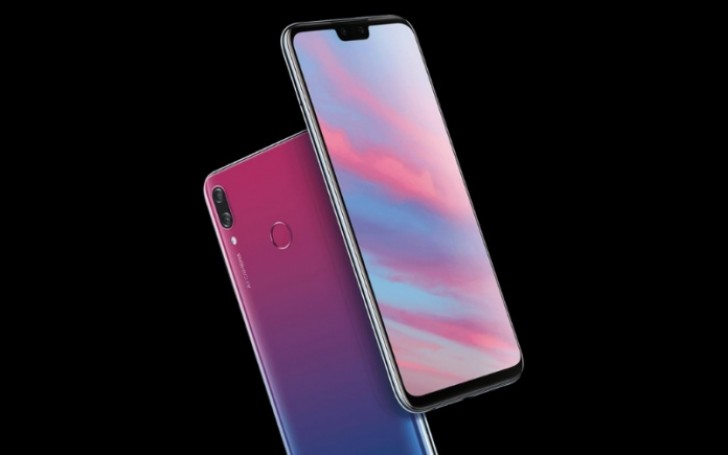 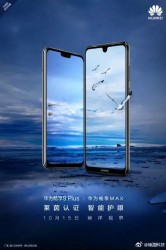 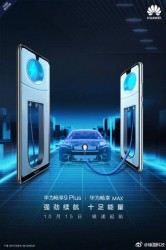 The latest report on the matter claims it will be powered by the Qualcomm Snapdragon 670 SoC (an upgrade from the 636 in the Honor version of the phone), and a 4,900 mAh battery (100 mAh less than the 8X Max's).

Because it's cluterred with mic, charging port, probably speaker.

Why making a notch or raindrop if you have a bottom thick chin where you can put the selfie camera and all the sensors ??