Huawei exec confirms Mate 10 headed to US carriers in 2018, details coming at CES

After many months of rumors on the matter, it's finally official: Huawei will sell the Mate 10 through at least one US carrier in 2018. This information has been outed by none other than Richard Yu, the president of the Chinese company's consumer business.

He hasn't revealed which carrier (or carriers) the Mate 10 will be offered by, but all previous mumblings pointed to AT&T as being the first company to make that deal. Verizon may have joined in the fun too. 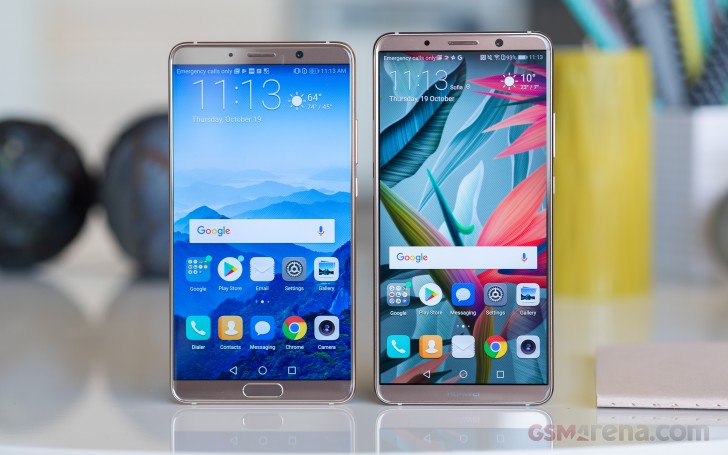 Yu didn't disclose any pricing information either, aside from noting that the phablet will be "competitively priced", but said we should expect all the details to be announced at CES in early January. The exec is confident that Huawei "can bring value to the carriers and to consumers" in the US.

Like i emailed Huawei when they just announced these phones...on top of the Mate Pro we also need the regular Mate 10 here in the US preferably the 6GB RAM and 128GB storage option as well. Even if it means them selling it unlocked here in the US. ...