China is still the world's largest smartphone market, but its growth streak finally ended in Q2 2017. After six consecutive weeks of increasing shipments the past three months marked a 3% decline, according to analyst company Canalys.

For second quarter in a row leading company is Huawei with 23 million units. Oppo came a very close second with 21 million units, which is up 37% year on year. In third followed vivo with 16 million shipments between April and June. 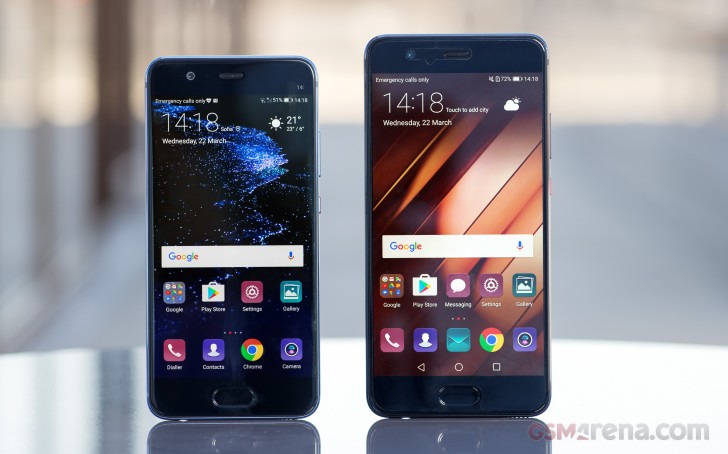 Xiaomi managed to ship just under 15 million units but was enough to leap over Apple in fourth place. This is a 60% boost for Xiaomi in the Chinese market, so the company may finally be starting to regain its lost ground.

According to Canalys, the Mi company still offers the best value in the Chinese market and remains a preferred choice for price-conscious consumers. Most of the growth happened through online channels which are relatively new to Xiaomi, which was previously heavily reliant on its physical Mi Stores.

The top five brands account for almost 75% of shipments, with the first four adding 10% to their cumulative share. Competition has intensified in online and offline channels, but Xiaomi and Huawei have a strong presence on the web, while Oppo and Vivo are struggling there.

HUAWEI is the best Smartphone an all in world

Yes. My country just got it last month

Nokia is so slow in bringing their products to the market. If i am not mistaken the lower end nokia was launched in Febuary, up until now you can only buy them in selected market.... You gotta buck up next year, Nokia...