Alongside its new MateBook X, Huawei introduced its latest in-ear headset - the FreeLace Pro. The Bluetooth earbuds come with an around the neck cable, active noise cancellation (ANC) and charge over their built-in USB-C cable. Huawei claims the ANC can reduce up to 40dB of sound. There’s also an ambient mode which will let in outside noise when you’re on the move. 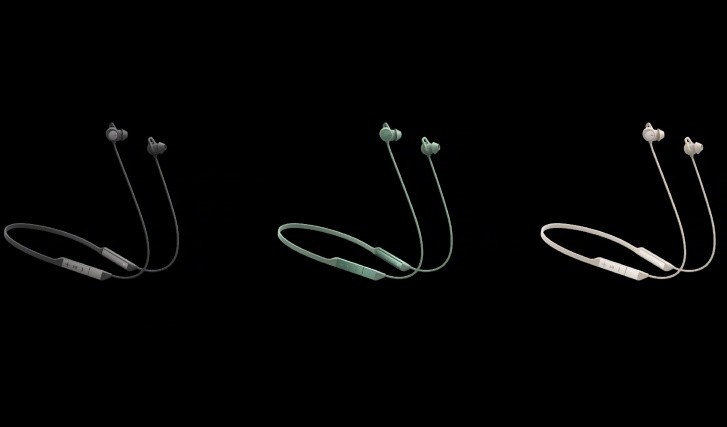 The earbuds feature touch controls on the side as well as physical toggles for music and calls on the neckband. They're powered by 14mm drivers and there’s also a total of 3 microphones for the ANC setup and for clear audio transmission during calls. Battery life is rated at 24 hours of usage while a quick 5-minute top-up will be good for up to 5 hours of music listening. 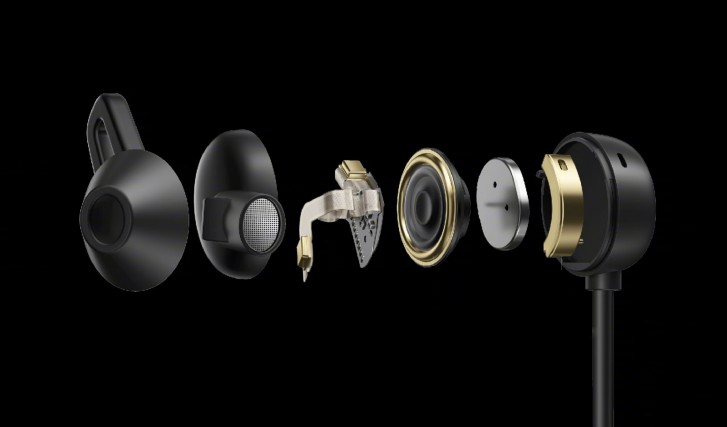 The FreeLace Pro come in green, black and white colors and will retail for CNY 600 ($86) in China. Sales there begin on September 4 while international availability was not yet detailed. 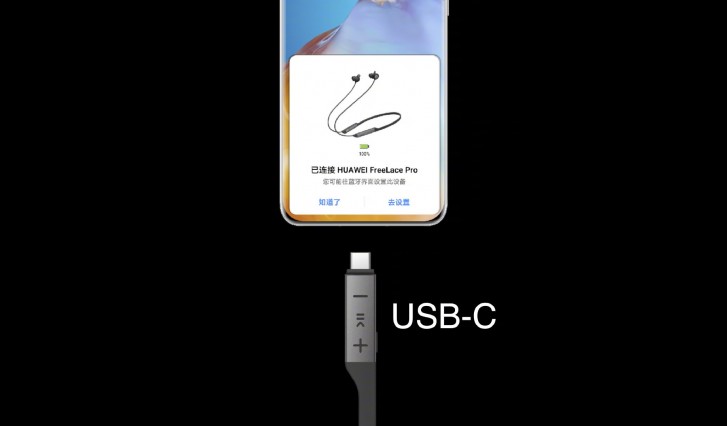 Huawei Freebuds 3i arrive in India for $135

I have the original one, excellent sound (after a bit of eq). They're comfortable as well with IPX rating. If the next one is really an upgrade, I will get one. The USB-c charging is really handy, more useful than I originally thought, you ...