Huawei has quietly unveiled the Honor 6C Pro, which was released earlier in China as Honor V9 Play. The device is powered by Mediatek MT6750 SoC and sports a 5.2-inch HD display. RAM is 3GB, while internal memory is 32GB. 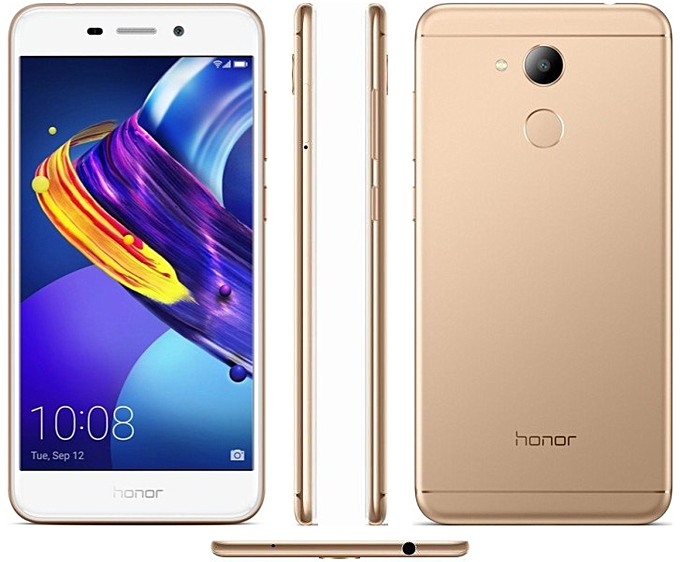 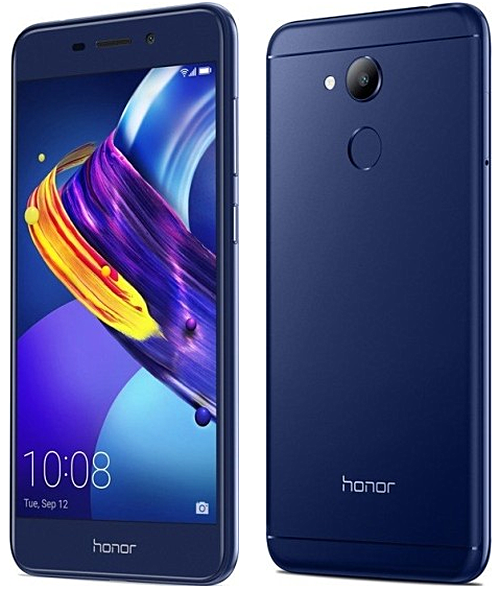 The Honor 6C pro runs Android 7.0 Nougat out of the box, with EMUI 5 skin on top. Pricing and market availability are yet to be confirmed, but Russia is certain to get it, since that is where the announcement took place.

So much hate? This phone is amazing! OwO

Harekrishna ,plz do not buy this product because of Mediatek processors are generating so much heat.

For some reasons, the Honor 6C Pro has lower specs than its predecessor, even though it's a Pro version