Huawei Honor 7s launches in the UK at £99

The Huawei Honor 7s was unveiled a month ago and today it makes its UK debut. Priced at just £99, this phone brings Android 8.1 Oreo (with EMUI 8.0), dual SIM connectivity and a dedicated microSD slot.

Only the Black color option is available today, you can find it at HiHonor, Argos and Three. Blue and Gold versions will launch later on. 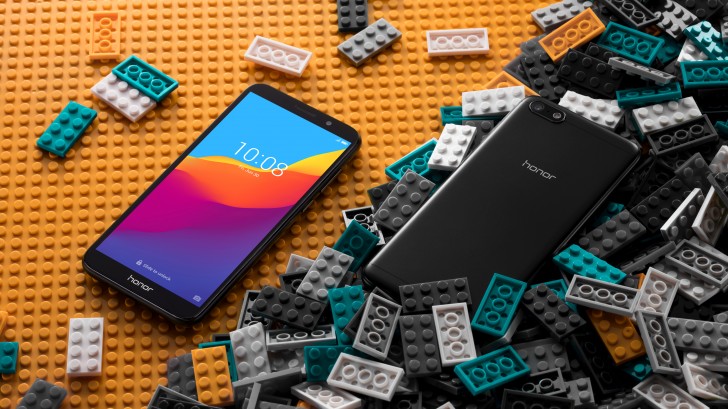 PS. the phone is on HiHonor Italy, but there are no units available. The price is €120. You can also look at the Honor 7A, which has a bigger screen, faster chipset and a dual camera, it’s £140 on Argos.

Great value but 16GB is too small, even with external storage.