Huawei launched the Honor View 10 and Honor 7X as China exclusives in November and October, respectively, and it's now time for their international debut. 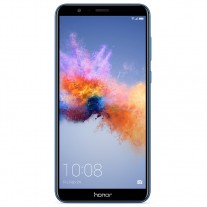 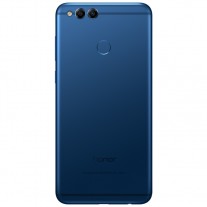 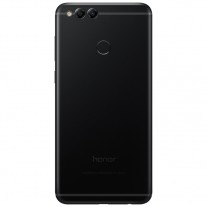 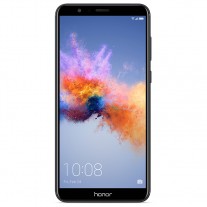 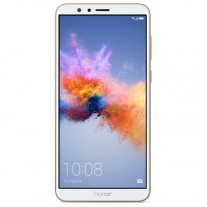 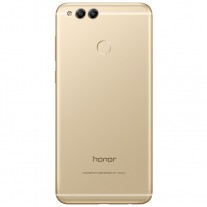 The Honor View 10 will go on sale on January 8 in the United Kingdom, France, Germany, Italy, Spain, India, Malaysia, Russia and the United States, starting at €500/£450. 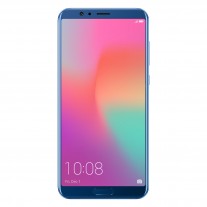 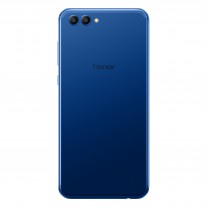 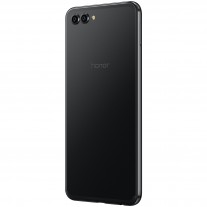 Both offer superb specs packages for their respective price. The Honor View 10 is a true flagship with Huawei's top shelf Kirin 970 chipset with machine learning, 6GB of RAM, 6GB of RAM, a dual 16MP + 20MP camera on the back, a 13MP selfie camera, expandable storage and Android Oreo.

I am wondering the same thing. Apparently, no one in the company even knows if it's going to be released in UAE :(

That's right. Europe gets 4gb 64gb. The US gets 3gb 32gb. The reason being to compete with the Moto G series which is a bit more expensive.