The Huawei Honor 9 Lite was announced a week before New Year’s Eve and Chinese retailers will start shipping units in a few days (with pre-orders from January 9 to 12). The phone might also launch in India this month.

Huawei announced that it will bring a phone with dual rear and dual front cameras to India. It didn’t give more details than that, though we’re most likely talking about the same phone. 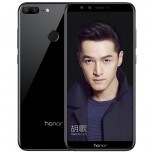 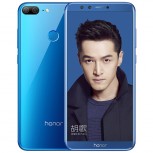 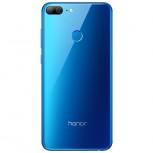 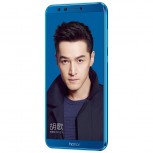 It’s not the Huawei Mate 10 Lite (aka Honor 9i) because it is already available there. The Honor 9 Lite is slightly smaller (5.65” vs. 5.9” display), but the specs are pretty similar otherwise.

There’s no info if the Honor 9 Lite will reach further west. The Mate 10 Lite is available in Europe, but only in a few locations.

Why not release the Honor 9 instead ? Kirin 659 is still graphically inferior to, say, even the Snapdragon 625