Huawei started a campaign for their Honor 6X branded device in UK. They launched a product review program, giving five lucky fans the opportunity to test and win the Honor 6X. In order to participate, you should register until January 26, explaining why you should be one of the reviewers. 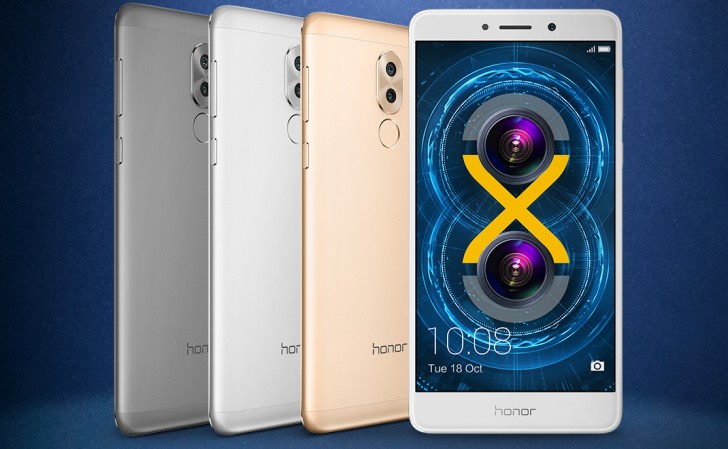 Over the course of one month five lucky people will be briefed by Honor to test three key features of the Honor 6X, including the dual-lens camera and the battery time of 2.2 days that Huawei promises. Reviewers also have to be able to put the device to its power limits in order to test the Octa-core Kirin 655 CPU and 3GB RAM.

We want to get feedback from our fans directly. I’m looking forward to seeing what the Honor 6X is capable of in the hands of our fans.

Honor 6X became official last October in China. This month the phone went global when Huawei placed it on their vMall as well as on Amazon for just £225.

There is also free giveaway for a grey Huawei Mate 9, which you can check out HERE.

Huawei is the best phone maker in the world. Apple and Samsung doesn't compare to the top-notch built quality. The camera is so excellent the Leica S2-P doesn't compare. Speakers sound like genuine Dobly Atmos speakers who have at theaters. ...

this is the reason why we have so many bias fake reviews today.