The Huawei Mate 10 Pro is pretty sweet, but you know what would make it even sweeter? A lower price and a 3.5mm headphone jack! The Huawei Honor V10 sounds almost too good to be true.

You’re also getting the premium power – a Kirin 970 chipset with up to 6GB of RAM (a cheaper 4GB option is also available). Base storage is 64GB and while there’s a 128GB option, the microSD slot means it’s probably not worth it.

There's a 3.5mm audio jack as we mentioned. It’s as if the Honor V10 took most of the best specs of the Mate 10 and Mate 10 Pro and mashed them together. 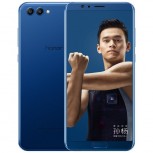 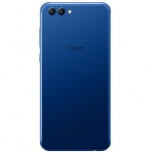 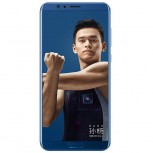 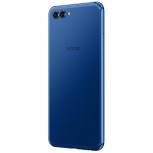 Perhaps the biggest omission is the Leica-branded camera. You’re still getting a capable dual-shooter with a 16MP color and 20MP B&W sensors. It has a relatively fast f/1.8 aperture but no OIS. The selfie cam is a 13MP shooter (f/2.0).

There’s no waterpoofing (the vanilla Mate 10 isn’t waterproof either) and the battery is a tad smaller. At 3,750mAh it still decent and the awesome 5V / 4.5A fast charge is on board.

For comparison, the Huawei Mate 10 starts at CNY 3,900 while the Mate 10 Pro is CNY 4,900 and up. Certainly there are a few trade-offs, but some advantages too. 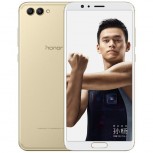 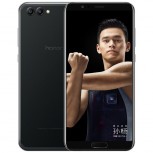 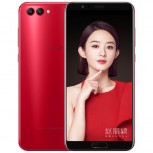 The Huawei Honor V10 is on pre-order now, sales start December 5. You can check Vmall, JD, Tmall and others online retailers in China.

What about Europe and the US? There will be an event on December 5 (which we will attend) and we'll get the info for the Western launch. Chances are that local taxes and tariffs will bump up the final price. That is also true for the Mates, however.

Note: at the time of this writing, only Vmall had actually started the pre-orders and only the 6GB/64GB model.

Yep,absolutely sure,you use 5 times a day,where as I have to use 3.5 mm 30-40 times a day. Awkward job, means dressing/undressing upper body multiple times a day,due to safety issues,cables have to go inside clothes. Very,very busy gardener,Bluet...

i donno but they change the phone to poor internals for some markets for price reduction i guess. Example, lots of honor 8 pro devices in india had heating issues despite units of youtube reviewers and european devices which were nice. google honor 8...

Nahh it will be alright I think.. Mate 10 pro has a bigger battery, waterproof, back fp, amoled. And the price difference between 126gb 6gb version is not that big.