Huawei India released a teaser with a cross-word puzzle to fill in the blanks with letter that spell “MatePad T8”. The words used to describe the tablet are: Metal body, long battery, Octa-core, Immersive, Portable, Elegant looks, Affordable, Ultra slim, and “GR8”.

Each word that you spot in this crossword is a feature of our next big surprise! Link up all the missing letters together and find the name of our big surprise.
Let's see who cracks this 'Ultimate Puzzle!'#HuaweiIndia #Puzzle #ComingSoon pic.twitter.com/8Jt5kr9cSY

The MatePad was initially unveiled in China alongside two Huawei entry-level phones: the Y6p and the Y5p. It's unclear if those two would be joining it on its trip to India, but it seems unlikely.

The MatePad T8 has an 8-inch LCD screen with 800p resolution (1280 x 800) and brings a 5MP main camera, and 2MP front-facing one. This tablet will use Huawei Mobile Services instead of Google Play. 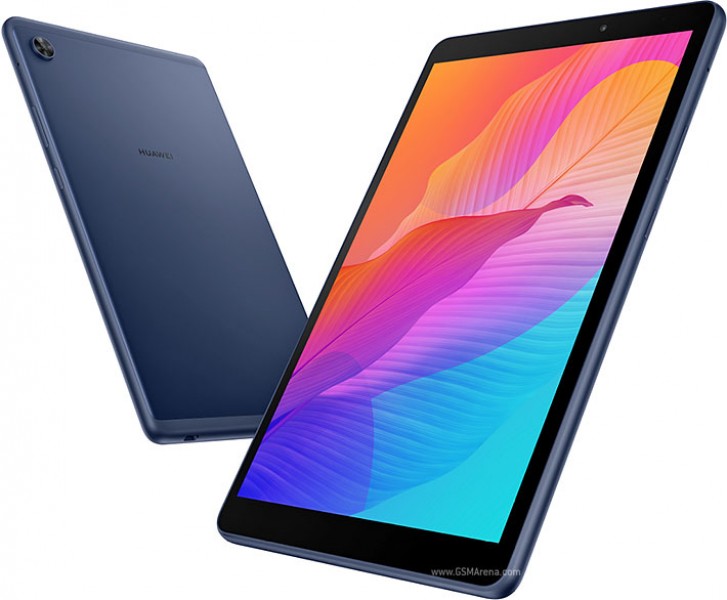 The tablet is powered by the Mediatek MTK8768 and comes paired with 2GB of RAM and either 16 or 32GB of storage. There’s a microSD card slow and a 5,100 mAh battery. It launched for a price of around €100 in China, but we are yet to learn to how much it will cost in India.

The purchase of this tablet will result in an instant regret, especially because it does not have Google Play services (which itself does not have a huge collection of tablet specific apps).

Would prefer a 10 inch and does this even support Google Play Store?

Thank you Huawei. I really want a 7-8 inch tablet. And this suits my needs.