The Huawei P30 Pro New Edition moniker appears multiple times in the Terms and Conditions of the promotion ran by Huawei, Vodafone, and Otelo. The phone is clearly different from the P30 Pro, and the legal team even put those two in both ends of the list of eligible phones, in case someone thought this might be a mistake.

If Huawei is really launching a P30 Pro New Edition, we expect a spin-off similar to the Huawei P30 Lite and Huawei P30 Lite New Edition - more RAM and more storage with the other specs remaining the same, including the Google services availability. 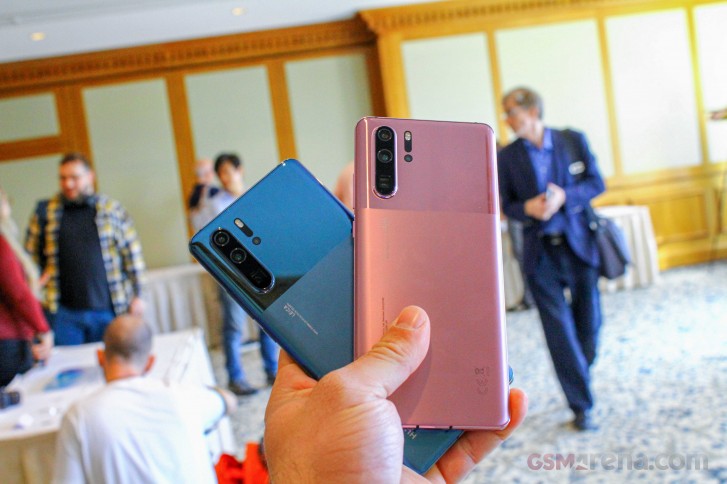 The promo page currently says the new phone can be pre-ordered starting May 15 (the other version are already available since Friday). Given Huawei initially announced the P30 Pro with up to 8GB RAM and 512 gigs of storage, this new phone could be the first of the P family with 12GB RAM or 1 TB internal storage.

Don't care what is perfect for you. For majority of users, you can't get fully functioning play services on p40 pro like p30 pro. The modded play services that you can install on p40 pro won't work with 1) Google pay and other worldwide pay...

Because i am not a lazy mofo ;) Installing GMS ist just an hour max. !