Huawei to launch 5G chips and phones by June 2019

The Asian iteration of MWC is currently taking place in Shanghai and all big smartphone manufacturers are there. There's no actual phones coming from the events, but we still get some interesting technology announcements.

The latest comes from Huawei, which said it's planning to introduce 5G chips in March 2019, followed by 5G phones by the end of the following quarter. 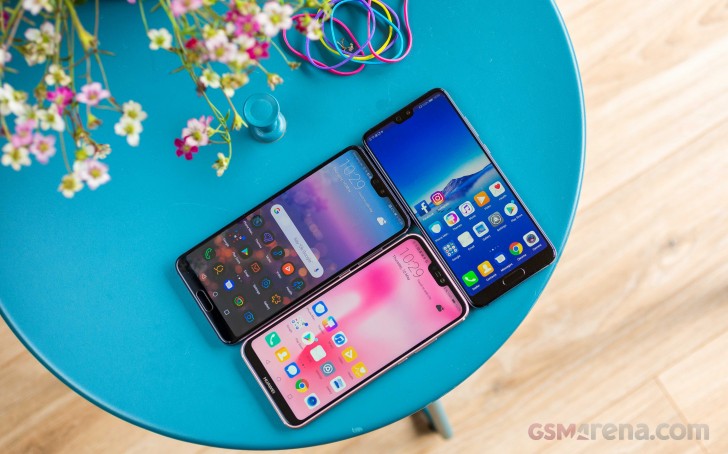 CEO Eric Xu stated that with the Release 16 of the 3GPP protocol issues with low-latency and massive connectivity will be cleared and the development of 5G networks and services will open up. According to the Mr. Xu, the 5G networks will promote mobile video streaming and other services like Augmented, Virtual and Mixed Reality.

To cover demand for such networks, the company will roll out commercial solutions for NSA (non-standalone) networks in September 2018, while standalone platforms like an eventual 5G Kirin SoC will follow by March next year.

Sprint to introduce 5G in six major US cities by 2019

This is why I don't get why people make fun of the Kirin 970. With their resources tied up in raw performance Samsung and Qualcomm might have to pull back a little to focus on 5g. I'm guessing Huawei is taking a bet on a future tech and decided to pu...

Well that just helps my argument. Thank you

Huaweis communication sector is coming handy. They will deffo be no1 in the 5g race. Samsung and Apple can just sit and watch