Huawei has launched two new Honor devices in India - the Honor 4C and the Honor Bee. Both phones slot in below the current Honor 4X and are the company's second cheapest and cheapest phone, respectively, on the Indian market. 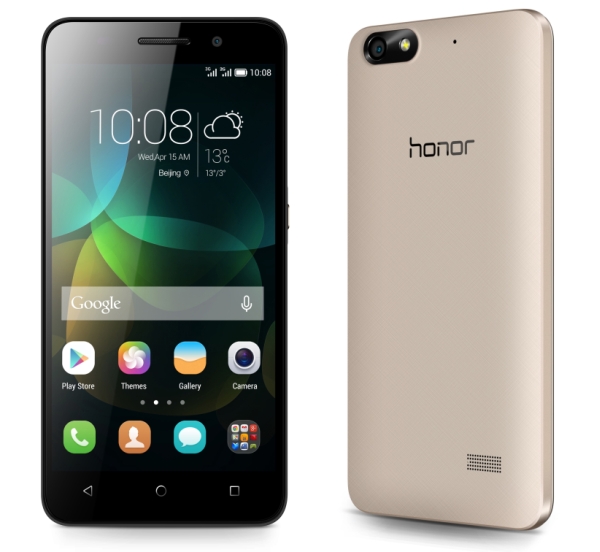 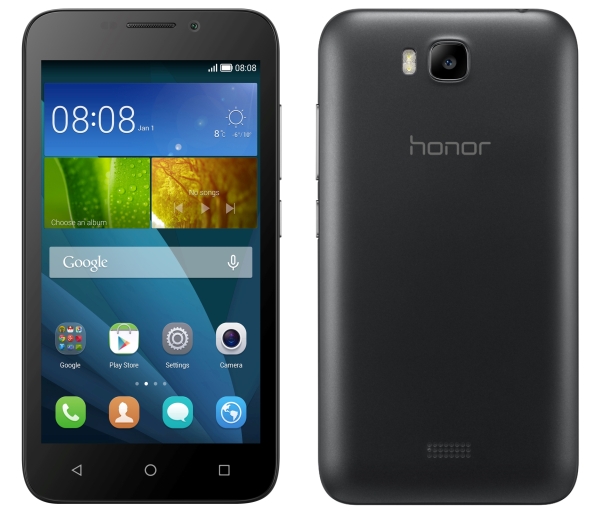 4c sar value is very less, I never face any health issue, plus, sar value has no comparision with network or other things. So pleade dont give bad review,

Which the best mid range smart fon as far as sar values are concerned?