As if the Honor family tree wasn’t complicated enough, there’s a new model incoming – the Huawei LDD-xxx, which some are saying is the Honor 9 Lite. TENAA hasn’t given names, but has photographed the device. To spice things up, there’s a leaked page from the manual, though no specs are given yet. 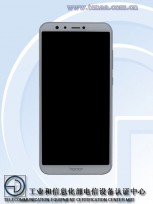 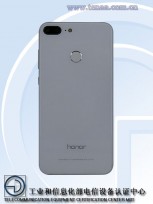 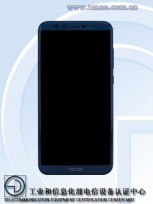 The phone has dual front and rear cameras and a design fairly similar to the new nova 2s. There’s an 18:9 screen on the front and a fingerprint reader on the rear, once again an odd mix of design elements from other Huawei phones. 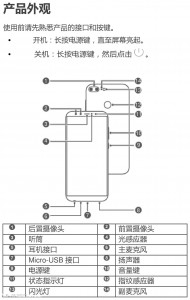 A page of the Honor 9 Lite's user manual

Huawei Mate 10 Lite in for review

Oh God, I am in love with the screen size and the aspect ratio. This kind of make is what I have being waiting for. But I hate the low capacity battery. Huawei and Honour you also mix our feelings please we beg you stop doing that.

Hope the will launch Honor Note 9 ..