Huawei just announced a new midranger for its Chinese consumers as part of its Maimang range. If the new Maimang 8 looks familiar it's because the phone is identical to the Huawei P Smart+ 2019 from last year. 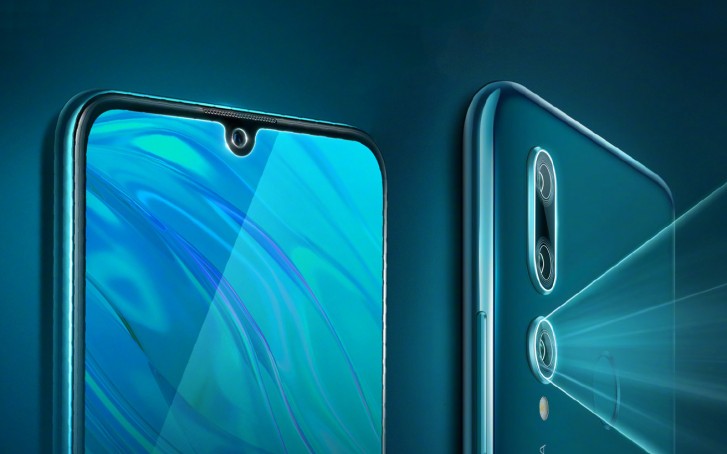 Up front the phone features a 6.21-inch IPS panel with FHD+ resolution and a waterdrop notch for the selfie 8MP selfie cam. Around the back, we have a 24MP main and 16MP ultra-wide combo alongside a 2MP depth sensor. The back also houses the fingerprint reader. 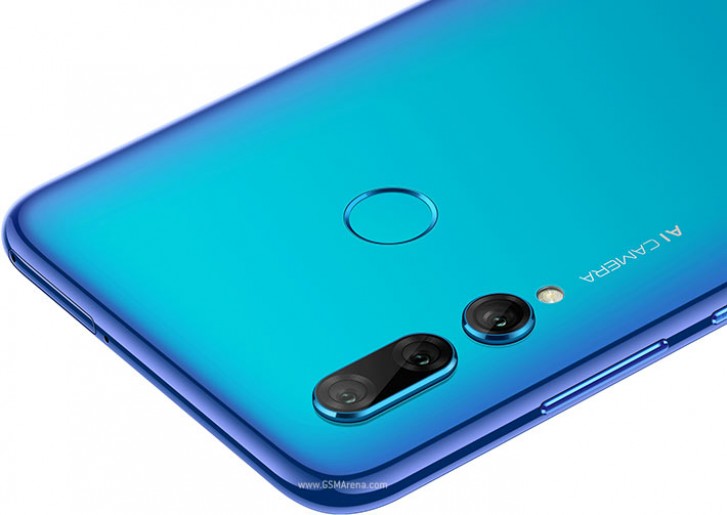 The Maiman 8 is powered by the Kirin 710 paired with 6GB RAM and 64GB storage, which is expandable up to 512GB via the microSD slot. Battery wise there is a 3,400 mAh cell, which can be topped up via the dated microUSB port. The software runs EMUI 9 on top of Android Pie. The Maimang 8 will come in Midnight Black and Sapphire Blue colors with a starting price of CNY 1,899 ($274/€244). Pre-orders begin today while the official release is scheduled for June 12.

Huawei nova 3i announced with Kirin 710

Good for you if you have plenty of micro USB around, but my friends and family already switched to USB c for 2 years at least now and if it happens I find a micro usb I would really be lucky if it's not half destroyed. USB-C connectors are far more r...

I can predict it will use Kirin 710. And cost about the same as all the Kirin 710 devices they already have.