Huawei Mate 10 Lite in for review

Huawei unveiled the Mate 10, the Mate 10 Pro and the Mate 10 Porsche Design at an event in Munich back in October, but a fourth member of the Mate family started reaching markets under the radar even earlier. It is the Huawei Mate 10 Lite, and it has just arrived for a review. 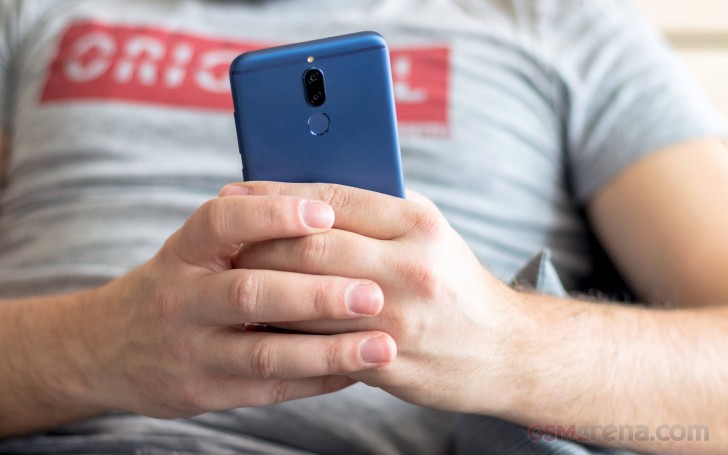 If that name does not ring a bell, but the phone looks familiar, you may actually know it by Huawei Nova 2i in Malaysia, Huawei Maimang 6 in China or Huawei Honor 9i in India.

To make the Mate series available to various markets and customers, Huawei launched the Mate 10 Lite as an excellent offer for people who can’t afford the mightier Mate 10 and Mate 10 Pro phones. The Mate 10 Lite definitely looks good, especially the Aurora Blue unit we got. It might lack the big boy glossy look, but comes with an aluminum back panel for a more sturdy feeling. 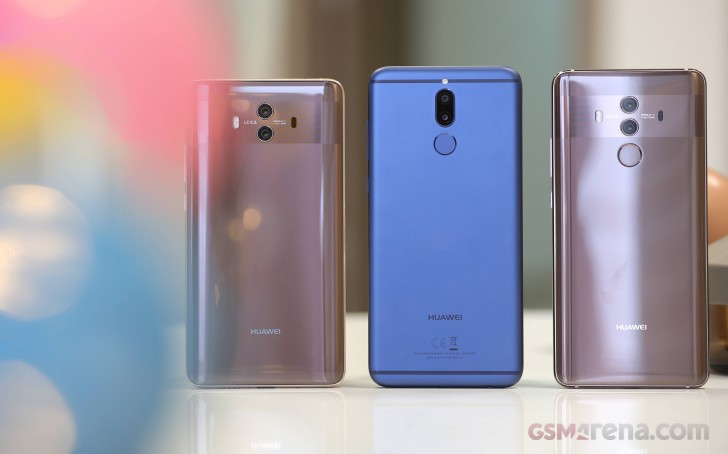 The massive 5.99” FullView display is impressive, but what is more impressive is the dual front camera. While the Mate 10 and Mate 10 Pro have one 8 MP sensor with f/2.0 lens for selfies, the Mate 10 Lite sports 13 MP f/2.0 sensor, supported by a secondary 2 MP cam for artificial background blurring. The dual setup puts the Lite's bokeh on par with the pricier Huawei Mate 10, as seen in our initial selfies. The Mate 10 photos have a bit more dull colors, but in the same time are crisper. But after all it is double the Mate 10 Lite price, so we shouldn't be surprised by the quality difference. 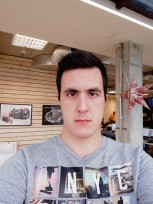 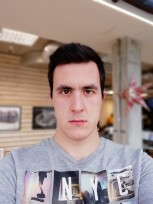 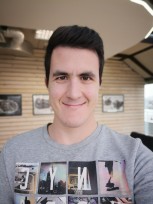 Of course, to get to the Mate 10 lite's lower price point, Huawei had to cut some corners with the Mate 10 Lite specs. Instead of latest AI-dedicated Kirin 970 chipset, the Mate 10 Lite got the less powerful Kirin 659. The phone runs the EMUI 5.1, based on Android Nougat rather than the EMUI 8, built around the Oreo.

The back camera is also a lite option - 16 MP + 2 MP duo, lacking the impressive RGB + Monochrome Leica-branded combination. The secondary 2MP camera is used for depth information only so the phone can come up with those portrait photos with arificially defocused backgrounds. It's for bragging rights just as well - the two cameras on the front and the two cameras on the back are a boon for any marketing department.

And finally, a surprising find on a phone launched in the last quarter of 2017 - a micro USB port rather than USB-C. You can already guess that the Lite lacks the full power of Huawei's quick charging tech too - it comes with a 10W charger only. 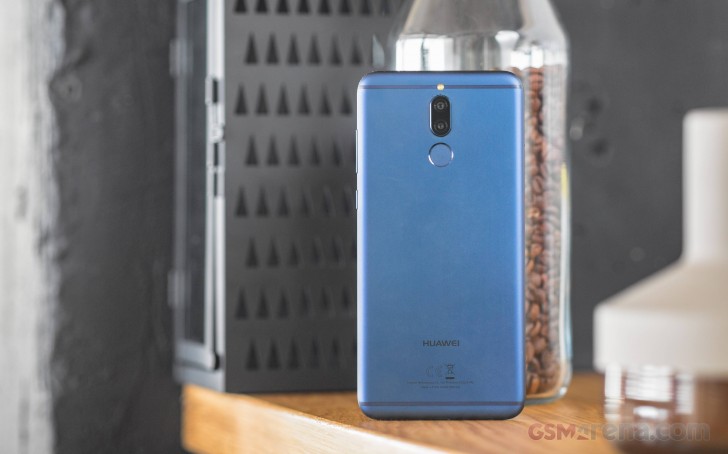 2017 marks the first time the Mate family gets a Lite version. We’ll know if the “lite” specs are taking a toll on the experience of having a Huawei phone or the price matches the performance once we are done with the full review. Stay tuned!