Huawei officially outed the Mate 20 Lite at IFA 2018 where we got to spend some time with it and the phone's already on sale in Europe. On Wednesday it will continue its expansion by entering the Chinese market, where it will carry a different moniker - Maimang 7, following the naming scheme of the Mate 10 Lite, better known as Maimang 6 in China. 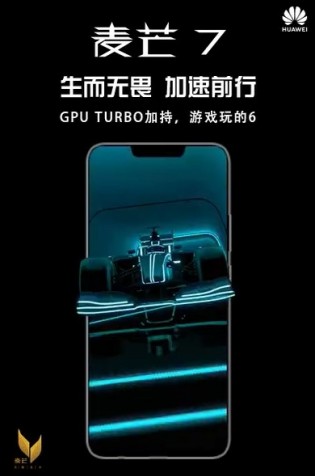 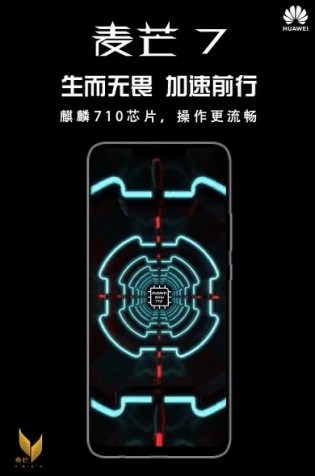 Promo images of the Huawei Maimang 7

The Maimang 7 will be introduced at an event in Guangzhou, the company confirmed on Weibo. The key specs Huawei highlighted in the social media post are the Kirin 710 chipset and GPU Turbo. 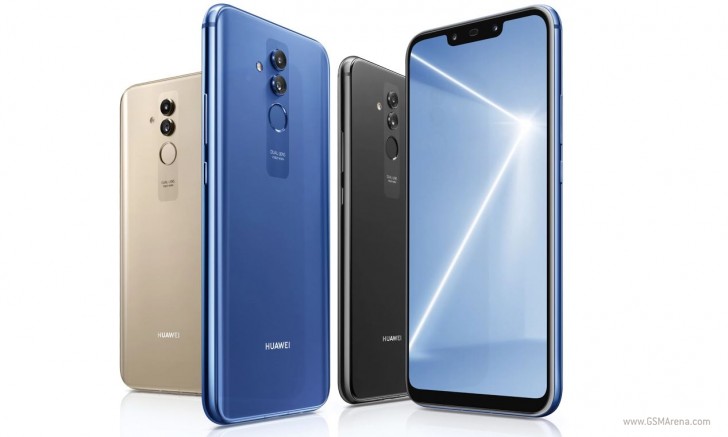 The Mate 20 Lite arrived in Sapphire Blue, Platinum Gold, and Black. At the event, we will see if Huawei is planning to introduce more colors to the domestic market that might eventually go global in the following months.