Huawei is preparing to launch the Mate 20 lineup this Fall, and the Lite version is now much less of a mystery. Yesterday its photos were published by TENAA and today specs were filled in. The Mate 20 Lite will have an unusually tall screen, massive battery and the latest Kirin 710 chipset. 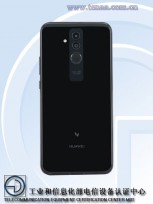 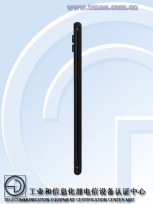 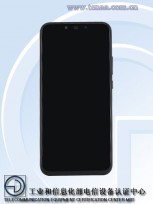 The SoC of the Huawei Mate 20 Lite is not listed, but the octa-core 2.2 GHz CPU clearly points to the Kirin 710 that appeared in the Huawei nova 3i as well.

The display measures 6.3” and has a resolution of 2340 x 1080 pixels, which has a ratio of 19.5:9. This along with a careful analysis of the images suggests there'll be a notch. This comes as no surprise, given that Huawei shipped the most phones with notches so far. OS on the inside is Android Oreo 8.1, likely with the latest EMUI 8.2 on board. 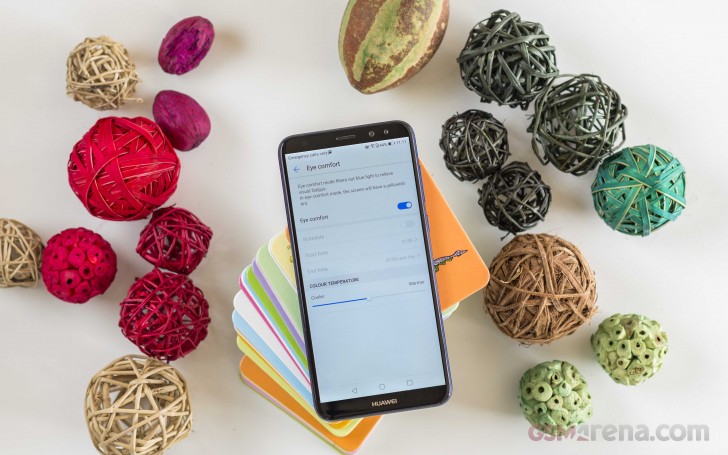 RAM is 6GB and storage is 64GB, while the dual camera on the back is 20 MP + 2 MP. The selfie setup also has two cameras - 24 MP and 2 MP, again one of them only being a depth sensor. Battery capacity is listed to be 3,650 mAh, although for some reason the Chinese regulatory often gets this wrong.

GPU Turbo tech is gimmicky? How about this? https://youtu.be/YFUfyvMLaFw

They lied about internal storage technology on P10 without apologies. Even GPU Turbo Tech is just a gimmicky trick. I am not American so I don't care much about what the government said.

Why? Because the US Government and companies that are threatened by them said so?