The Huawei Mate 40 family launched recently running EMUI 11, and now the time has come for the company's latest Android iteration to make it to older devices as well. The Mate 30 Pro from last year seems like it's going to be among the first to receive the update to the new software version.

Don't get your hopes up, though - this doesn't magically bring official Google app support. Nor does it elevate the underlying Android version, EMUI 11 is still based on Android 10. We're assuming that has something to do with Huawei being cut off by the US government more and more over the past few months. 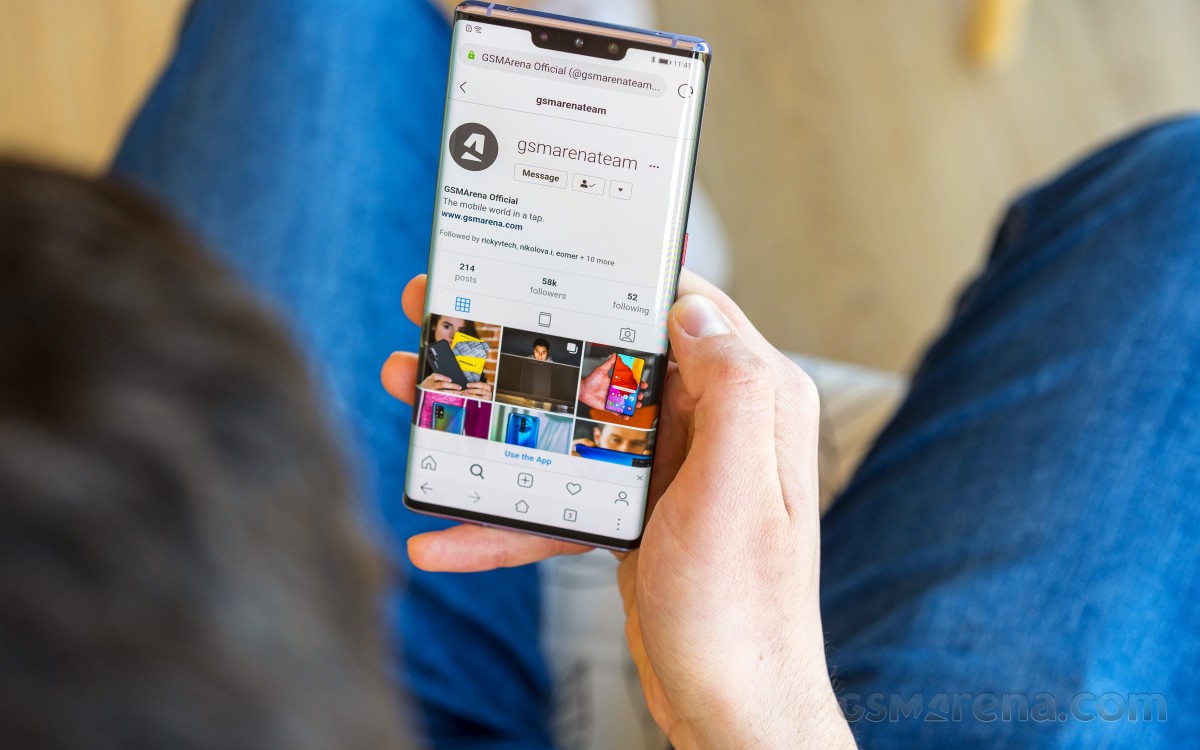 Anyway, back to the update. It brings a leaner and meaner and cleaner UI, and various usability enhancements. Among these, the Smart Always-On Display only appears when you're looking at the phone (and is much more customizable than it used to be in EMUI 10), multi-window support is much improved (now allowing for floating apps on top of dual-pane multitasking), the animations are much smoother, and a lot of subtle effects are there too in order to enhance the user experience.

You also get better privacy, the ability to edit notes on multiple Huawei devices simultaneously, and a built-in translator app.

The version going out right now is EMUI 11.0.0.145, which arrives over-the-air as a 3.18GB download. As usual, the rollout is probably propagating in stages, so it may be a while before all Mate 30 Pro units are reached.

Mine too bro. Its still running on emui 10

For the Huawei mates 20 users, huwawi have deleted all the mate 20 from the Emui 11 update, so we are going to stuck with the Emui 10 for ever, bad move Huawei! I've been using my mate 20x for 2 years and my next phone will definitely not a huwa...

I've had the mate 20 before, I didn't have it that long though, but from memory, the security patch was much more up to date compared to the mate 30 pro.