Huawei will launch the Mate 9 at some point before this year ends, and when it does we'll see yet another dual rear camera arrangement on it. However, unlike what happened on the P9, P9 Plus, and Honor 8, it looks like the Mate 9's dual rear cameras will also have optical image stabilization.

Apparently this is also something Apple will bake into its upcoming iPhone 7 Plus' dual rear camera. All of the information comes from a well known Chinese analyst, but that obviously doesn't mean you should take it for granted. 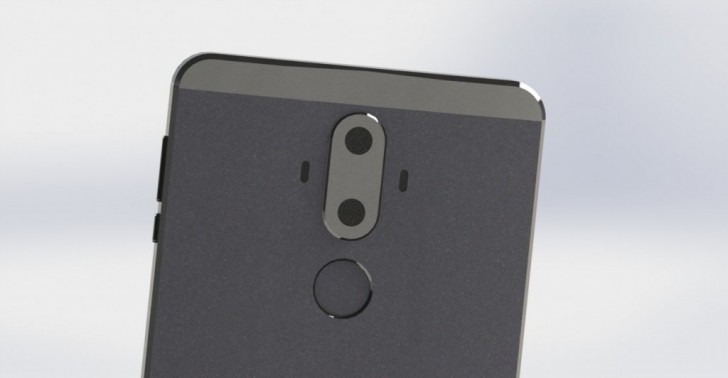 He goes on to say that the Mate 9's main camera assembly will come with Leica branding, following in the footsteps of the P9. The difference between Huawei's dual camera setup and Apple's for the iPhone 7 Plus is that the former company will still use one color sensor and a monochrome one for the Mate 9, while Apple will go with two color units.

Apple may not use OIS for both of its sensors in the iPhone 7 Plus, however, just one of them, because of a problem with magnetic interference. On the other hand, it remains to be seen whether Huawei will be able to get this issue fixed for the Mate 9.

Huawei's next flagship phablet is reportedly going to be powered by the upcoming in-house Kirin 960 chipset, and should run the brand new EMUI 5.0 on top of Android 7.0 Nougat. Also expect 4 or 6GB of RAM to be on board, as well as support for Cat.12 LTE.

Thanks for the tip, Argam!

if this phone will be available to phillippines, im going to sell my iphone6s and then I will buy this sexy phone. yay

oww shoot, sorry i meant G5 dual-cam setup, not Asus :D i might've typed Asus instead since i use Asus currently, peace LOL