Huawei had a big event in Shanghai earlier today where it announced its new flagship Android tablet - the MatePad Pro. Alongside it, we also got two MateBook laptops, two Smart Screen TV and a Sound X smart speaker.

Huawei's latest laptops come in 14 and 15.6-inch variants with identical hardware and design. Both bring 1080p screens with 16:9 aspect ratios, slim bezels and fingerprint readers for fast login. The 14-incher weighs just 1.38kg while the 15-inch one comes in at 1.62kg. There’s also a neatly hidden webcam in the keyboard. 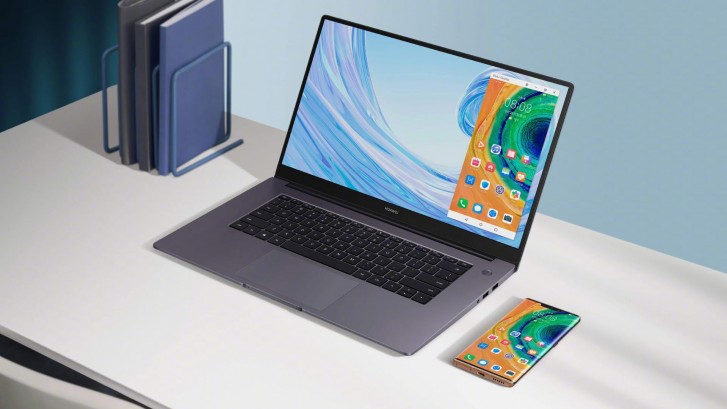 Both laptops can be had with tenth gen Intel core i5/i7 or AMD Ryzen 5 processors. On the graphics side, we have NVIDIA’s GeForce MX250 while RAM is 8/16GB and SSD storage can go up to 512GB. The software front is covered by Windows 10 but there’s also a version that boots Linux for those who prefer it. 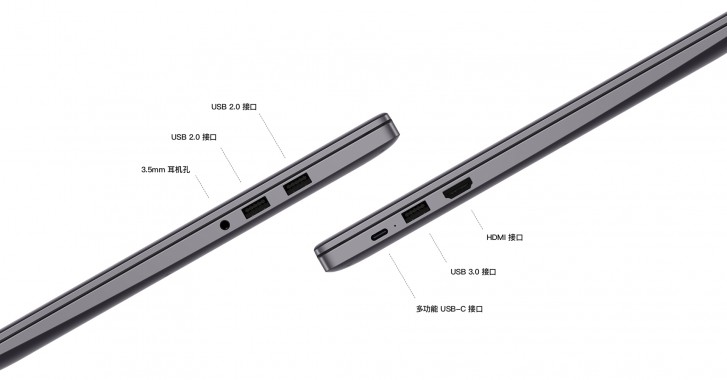 The 14-inch model has a 56Wh battery while the 15-incher interestingly comes with a smaller 42Wh unit.

Taking the screen size up several notches, we have the 65 and 75-inch Huawei Smart Screens. Both are 4K HDR Quantum dot LED smart TVs with 120 Hz refresh rate and Huawei’s Harmony OS. 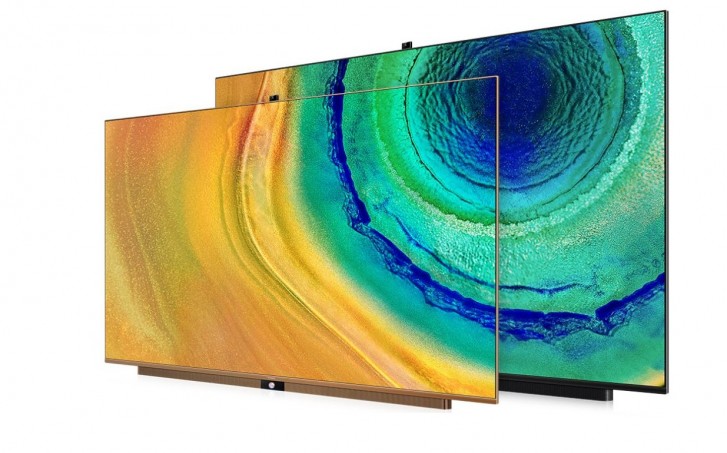 The display covers 100% of the NTSC scale and also comes with dynamic MEMC video compression for smoother frame-rates. Up top Huawei added a pop-up camera which is good for 1080P video conferencing and also hosts some depth tracking features which allow for basic body tracking and gesture controls. 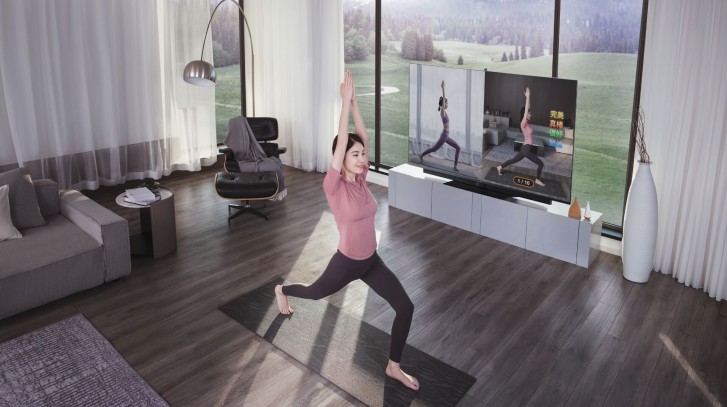 The TVs run on Huawei’s in house quad-core Honghu 818 chipset paired with 4GB RAM and 64GB storage. On the software front, you get Huawei’s own Harmony OS alongside several proprietary features like Huawei Share, Smart home control and an interesting smartphone casting feature which allows you to display two phone screens side by side which is ideal for the occasional gaming session. 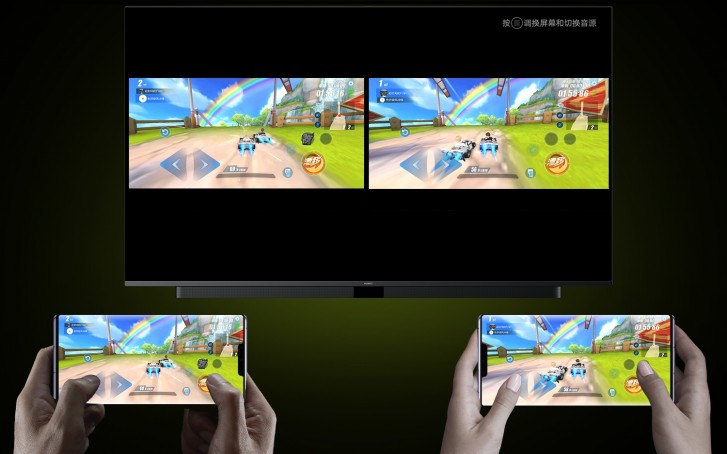 In terms of I/O you get 3 HDMI 2.0 ports, an Ethernet and USB 3.0 interface alongside an AV out. Huawei also added a 9-speakers system for more immersive sound. The TVs also support Bluetooth 5.0 and dual-band Wi-Fi.

Huawei’s Sound X smart speaker was developed in collaboration with French audio firm Devialet. It offers a surround sound setup with two 3.5-inch subwoofers which give a combined 60W output. There’s SAM bass enhancement which can go as low as 40Hz and the speaker can go up to 93 decibels. Devialet’s Push-Push acoustic design prevents sound distortion at higher levels. 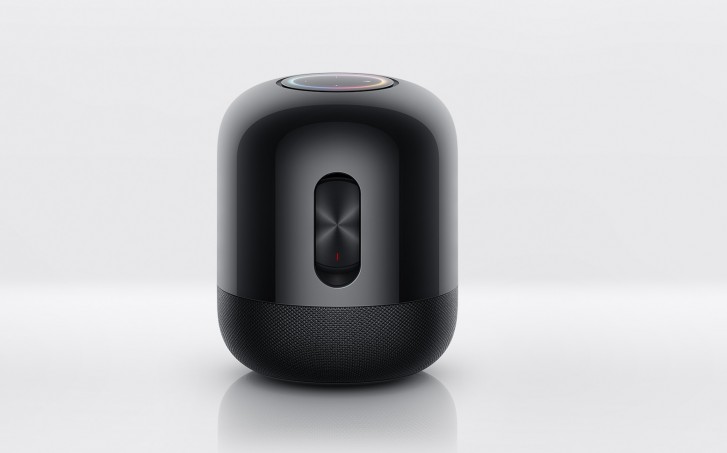 The Sound X pairs via NFC and offers all the traditional smart speaker functionality with voice commands and smart appliance control via Huawei’s HiLink. The speaker comes with a 1.5 GHz Mediatek MT8518 chipset alongside 512 MB RAM and 8GB onboard storage. It also supports dual-band Wi-Fi and Bluetooth 5.0.

The USB 2.0 killed it for me...No one should include that anymore, not even on very affordable devices which this is clearly not at $500.

Haha funny there were plenty of brands before apple. For example Vega back in 1972 was first PC for people. Like Motorola made first cell phone. Alle did nothing just copied design and technology of someone else and pretended it as their own....

Sure... when all they’re doing is copying Apple’s designs for the MacBook and iPad.