Huawei Matepad SE has been around for the past few months, and today the tablet was relaunched under a new name - Huawei Matepad C5e. Japan will be the first market to get it, but it's also on the international website, so more will follow. 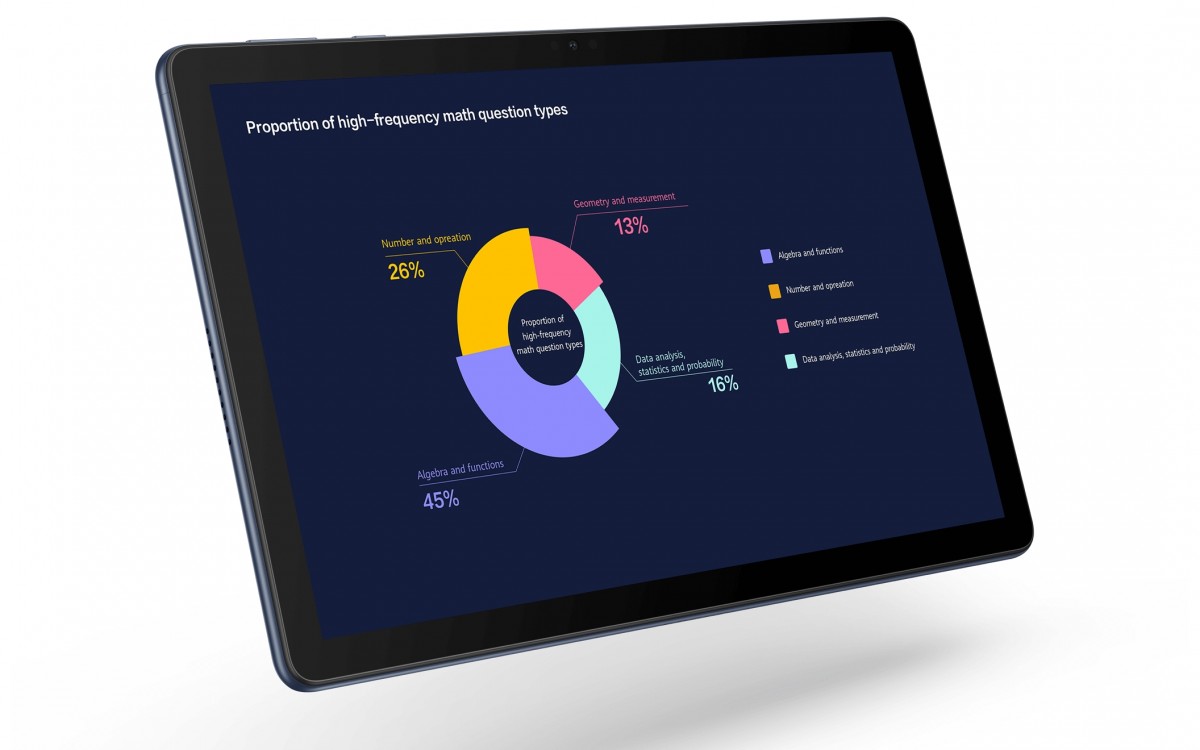 The Matepad C5e is a pretty basic tablet with a Kirin 710A chipset, coupled with 4GB RAM and 64GB storage. The 10.1” LCD has a resolution of 1920 x 1200 pixels, and fairly thick bezels but nothing extraordinary - just enough room for easier grip as well as a 2MP front-facing camera. There is also a 5MP shooter on the back. 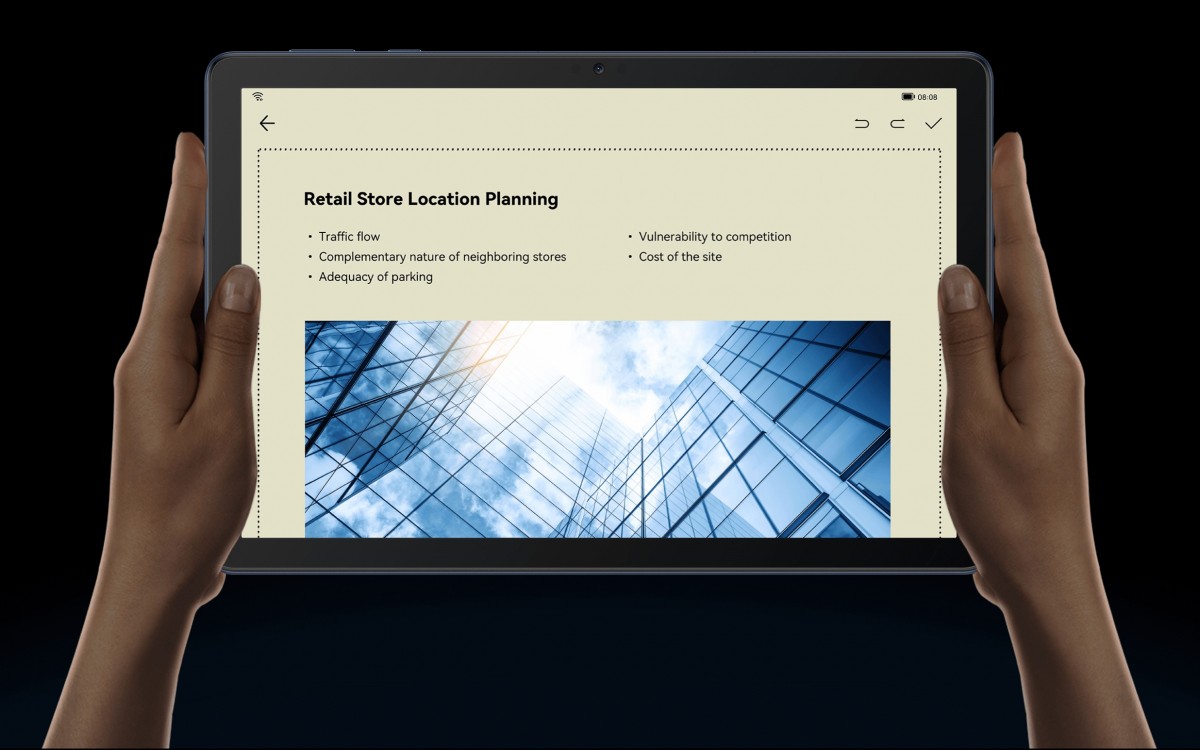 The Matepad C5e also has an LTE version for data connectivity on the go. It also supports Huawei Share which is an easier way to connect the tablet to other Huawei devices. 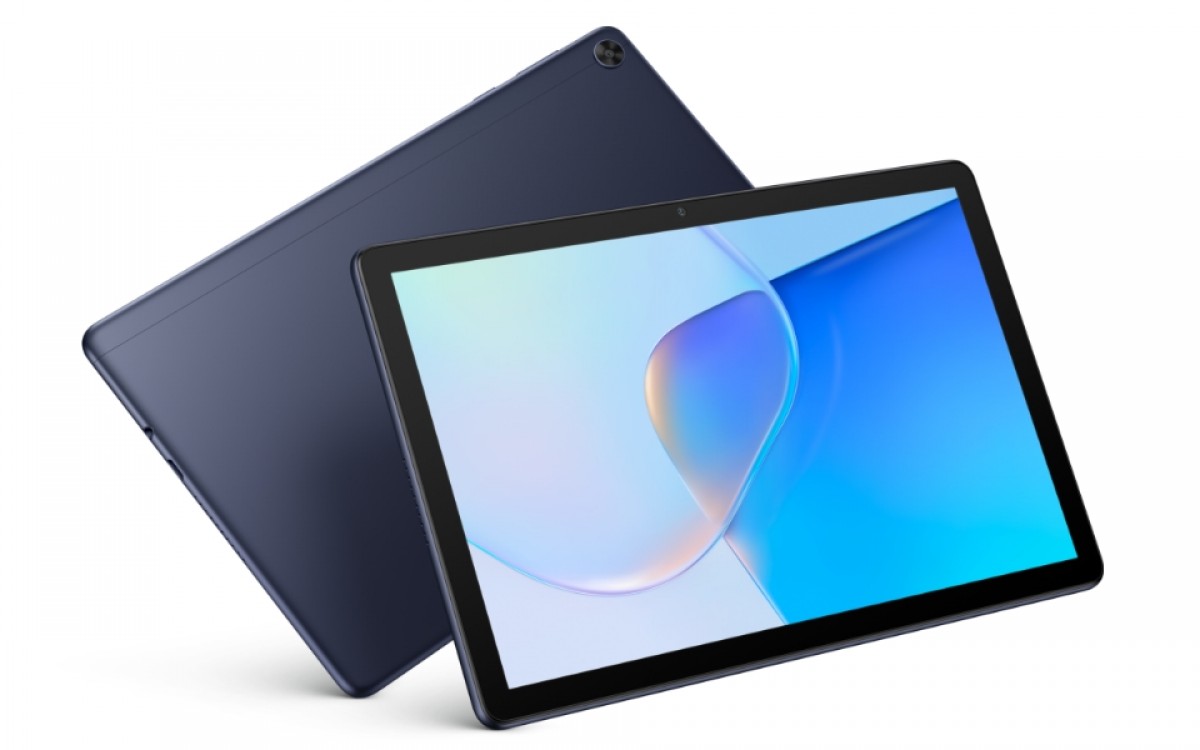 Huawei is yet to list the device on its online store in Japan, but we expect it to be around JPY30,000 which is around $200 - the price equivalent of the Matepad SE in China.

It doesn't have Google services either way, unless it's an older device before the ban.

Nothing to do with that. They can only use the official android 10 version. If they wanted to use 11, 12, 13 etc they would lose Google services support. Majority of people don't really care as long as the phone or tablet works. The tablet will ...

Huawei seems to be getting worse with each year that passes now.