Huawei MediaPad M3 can be ordered in the US, out on November 20

Huawei's MediaPad M3 made its global debut at IFA a few months back, and we've already heard that it would be headed to the US at some point. Now we know all the necessary details, because Amazon has started taking orders for it.

The MediaPad M3 is priced at a cool $299, and it only seems to be purchasable in silver. Amazon says the tablet will be in stock on November 20, which is this Sunday. 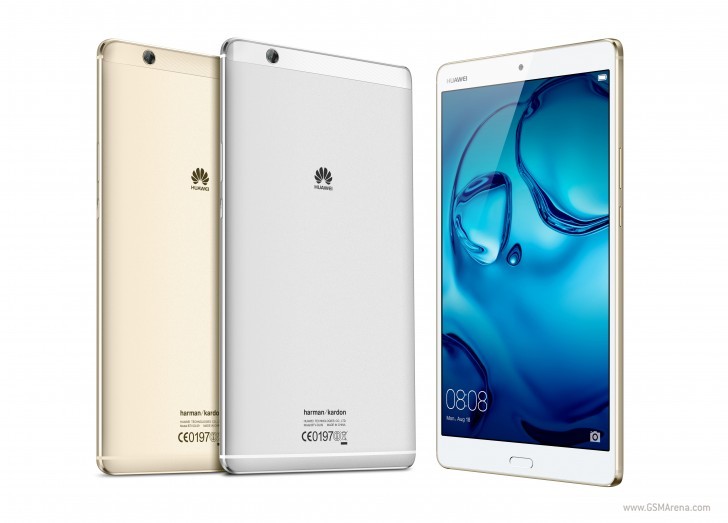 Huawei says the tablet "harnesses acoustic technologies from harman / kardon and AKG to deliver a mind-blowing audiovisual performance", and it may very well be the last Huawei device to do so - because Samsung just acquired Harman, which owns both of those brands. Anyway, the MediaPad M3 has two "laterally positioned" stereo speakers and it's got a metal build.

Just F.Y.I. The silver version also has 4GB's of RAM. That has been established by buyers of the M3. The info on Amazon's webpage has been updated to reflect that.