For many months now we've heard that Huawei might be working with Google on the next Nexus smartphone (or one of them, since LG may apparently develop the other model). And now a publication claims to have received confirmation that this is indeed happening from an unnamed Huawei employee in the UK.

Make sure you have your grain of salt nearby for this one, then. Not many more details have been outed. The phone should become available by the end of the year. Huawei and Google are said to be working "closely" on the new device. 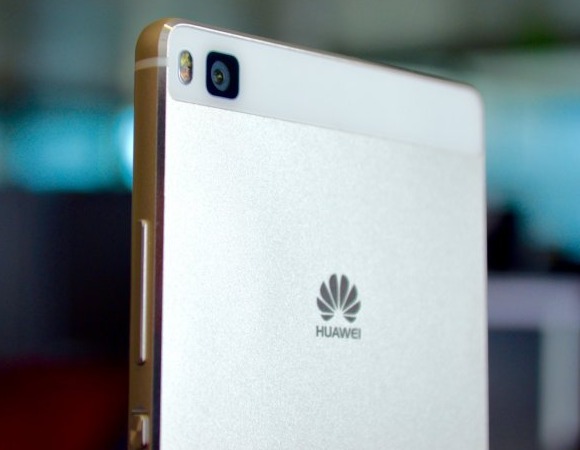 It's pretty clear what Huawei is hoping to get out of this cooperation - more name recognition in developed markets, where simply the association with Google in such a project could help it boost its profile.

If this does happen, it will create an interesting situation for Huawei, as the company basically won't be able to sell its Nexus smartphone in its home market. That's because most Google services are banned in China. Referring to this, the aforementioned anonymous source was confident that Huawei would be able to "work something out", whatever that may mean. Perhaps a device with identical hardware will be released in China with tweaked software.

Huawei officials did not confirm this information on the record, while Google declined to comment. Previous leaks talked about the Huawei Nexus coming with a 5.7-inch QHD touchscreen and Qualcomm's Snapdragon 810 chipset. It's unclear if it will share any design elements with the P8, Huawei's current flagship handset (which is pictured above).

No, Samsung doesn't make the best smartphones. I've always wanted Huawei to get recognized better, even though I didn't think this could possibly ever happen. I bet Samsung couldn't really even compete with Huawei if everybody knew about their phones...