The Huawei nova 10 Pro first debuted in China back in July, but it's now officially available in Europe. We got to spend a few hours with the new arrival and have a hands-on for you to look at.

The Huawei nova 10 Pro has a big focus on cameras as you can tell by the sheer number of them - there are two on the front with a 60MP ultrawide selfie, and an 8MP portrait selfie shooter. On the opposite side, we get three more if we include the 2MP depth sensor - a 50MP wide-angle shooter, and an 8MP ultrawide do the actual work. 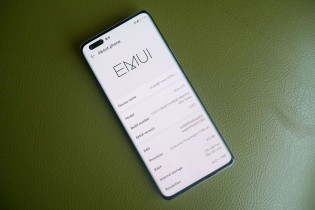 Pictures of the prominent camera bump of the nova 10 Pro don't do it justice. You need to see this thing in person - it's a two-part element with different height levels. It's a nice touch and we like the not-so-subtle golden accent, Huawei calls it a star orbit ring and it's flashy.

The silver color of the phone's rear panel is also flashy. It takes on different accent colors from its surroundings and can end up looking purple at times. 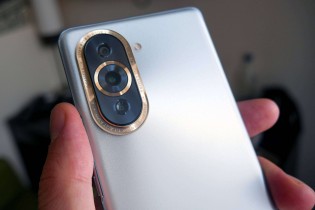 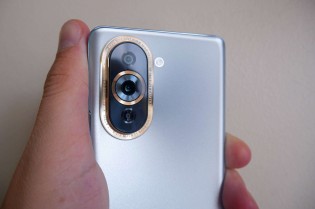 Despite its 191g, the Huawei nova 10 Pro feels light. It could be down to good balance, or it could be that we have our perception altered from handling too many huge phones from the Pro Max and Ultra camps.

The screen is lovely. It's a 6.78-inch OLED with full-bodied colors and contrast, fast 120Hz refresh rate, and high brightness. The edges have a very pronounced curvature and the display spills to the sides.

Before we get to the cameras, let's talk about the other key feature of the Huawei nova 10 Pro - the battery and more importantly - the charging. The cell is a 4,500mAh unit and it supports 100W charging that will get you from 20% to 80% in just 10 minutes. We tested this and it's right on the money. What's even more impressive is the fact that the phone didn't get overly hot in the process. And if you want to forgo all the safety and thermal management that will safeguard your battery through the years, you can force the Huawei nova 10 Pro to charge at a constant 100W with a few taps on the charging animation - good in a pinch, just don't do it every day.

Another great thing? The 100W charger comes in the box, something that's becoming even more of a rarity these days. 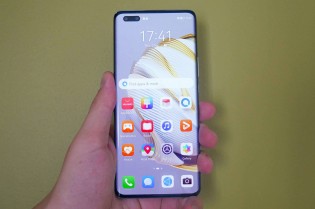 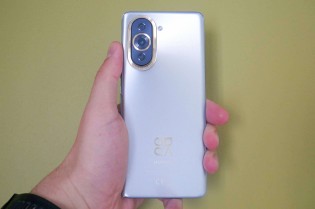 Okay, let's take a look at the cameras. The main 50MP camera pixel-bins to 12MP stills and can do double duty as a 5x telephoto substitute. The lens in front of the sensor is a 27mm f/1.8 unit, that's among the narrower "wide" lenses around, albeit still considered a standard wide angle. The so-called ultrawide is also on the narrower spectrum for its type at 16mm. It's a fixed-focus sensor with an f/2.2 lens in front.

On the selfie side, we have two sensors, but four modes. The 60MP unit is 17mm wide, so again, an ultrawide, and can shoot in either 0.7x (17mm) or 1x (24mm) - both have a wide-angle look. The other selfie camera is the 8MP 'portrait' shooter, which can do both its native 52mm and a zoomed-in 130mm mode that we think shouldn't be used, ever. 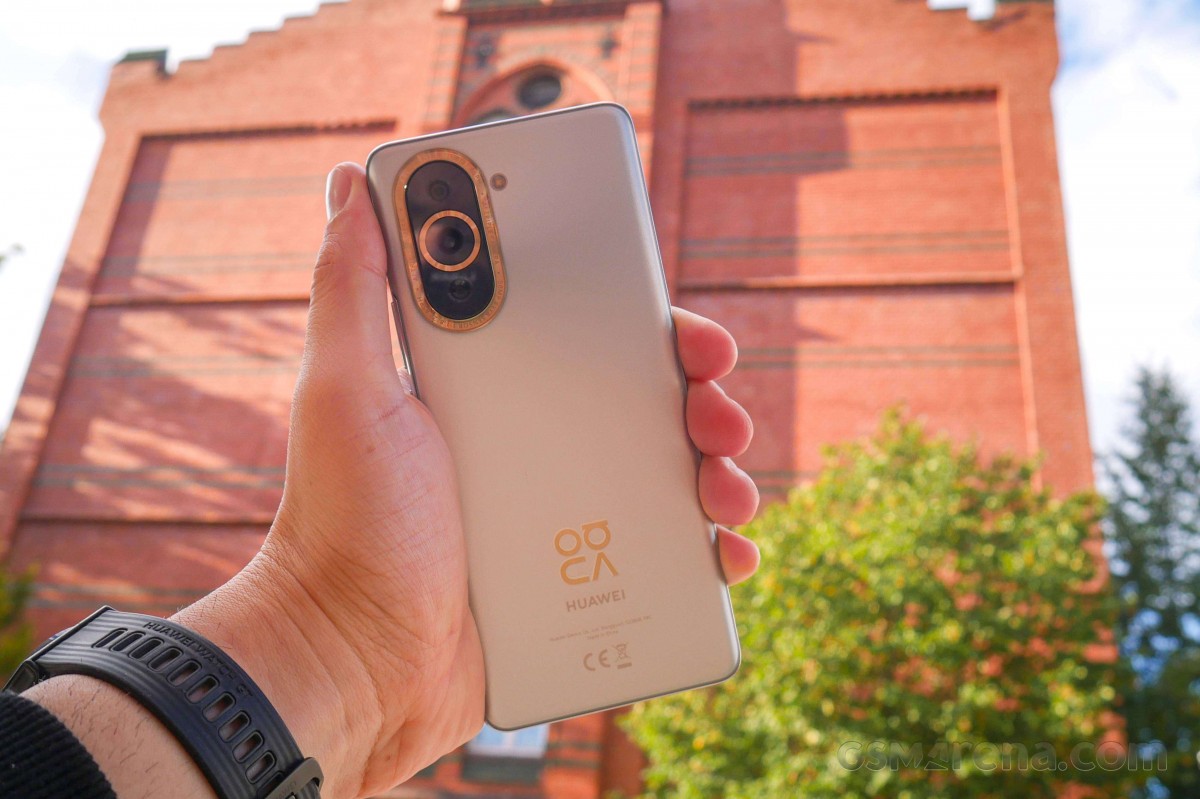 We'll reserve our formal judgment for the full review but we'll share a few quick thoughts on the images below. The main camera captures contrasty images with deep shadows and well-exposed highlights. There are slight halos where the highlights roll off into the shadows, a sign of an overly-aggressive HDR algorithm. The colors are natural, a bit subdued. There's no noise at all in the main camera photos and a fair bit of sharpening, a bit too much in fact. 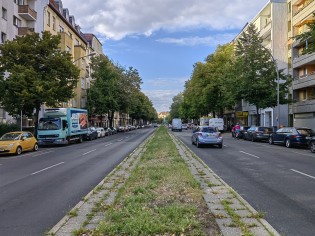 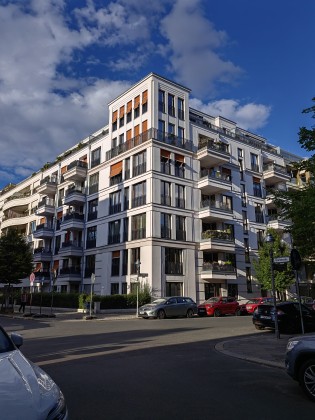 The rear-mounted ultrawide continues the trend with the oversharpening and the natural color reproduction, but it doesn't push down the shadows as much. It also has a different approach to white balance. 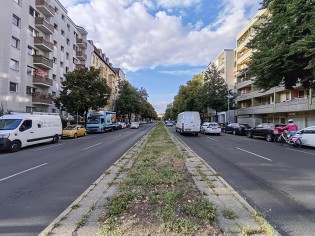 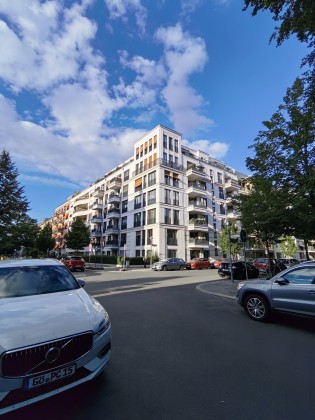 The out-of-camera, 17mm selfie snaps from the 60MP front camera are excellent. Dynamic range is superb and detail is plentiful and untainted by noise reduction and oversharpening. Great stuff.

The zoomed-in image from the same camera masks the digital zoom effect nicely and retains the good qualities of the first shot. 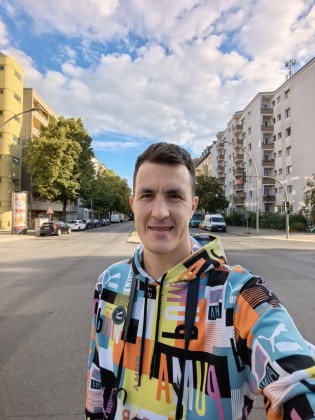 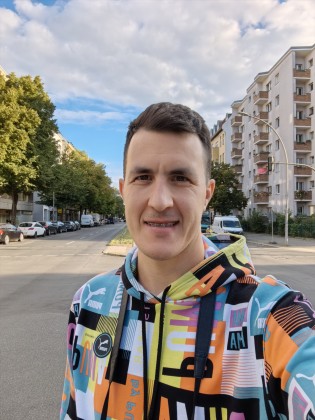 The portrait camera selfies need some work and we reiterate - you should use the maximum zoom option - it's not a good look for anyone. 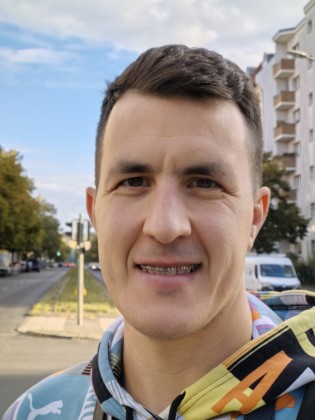 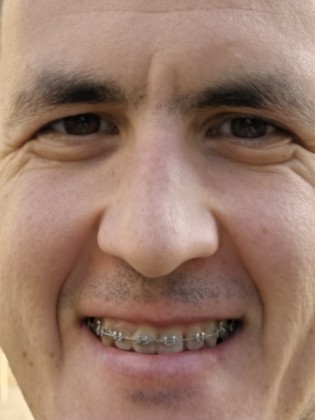 Huawei nova 10 and nova 10 Pro are launching in Europe, here are the prices

Hey, you get all the needed GMS apps through Gpsace. It is very easy to use and simple to find in Appgallery :)

Yeah.., Huawei's phones are still one of the best. Huawei p series and Nova Series with kirin processor are awsome. I am using Honor play since 2017. I still cant find an ugrade other than Huawei nova 7 with kirin 985 processor. Unfortunately it...

I just noticed; The Portrait camera is a zoom lens. That's genius. Offering an ultrawide camera as well as a zoom lens for selfies. For me, someone who really appreciates good cameras, that's an amazing selfie camera setup. Howev...