Huawei has started sending out press invites for a product launch event next week. The invite image confirms that the Chinese company will be officially unveiling the Nova 2S during the December 7 event. 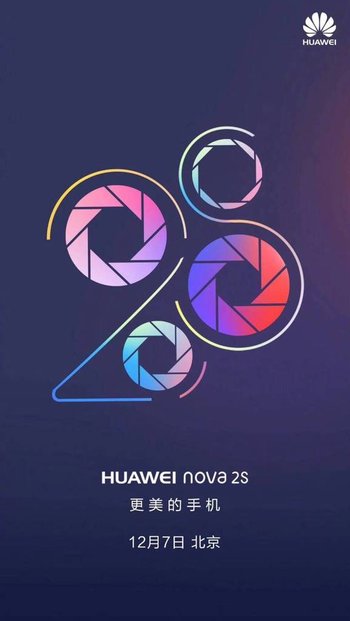 This comes shortly after some images and the specs of the handset leaked. Design-wise, it's somewhat similar to the Mate 10 Lite. As for hardware highlights, the leak revealed Kirin 960 SoC, 6-inch 18:9 screen with FHD+ resolution, and 6GB RAM. 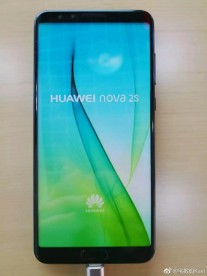 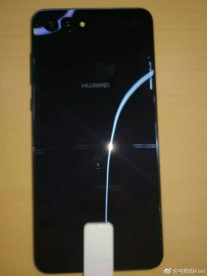 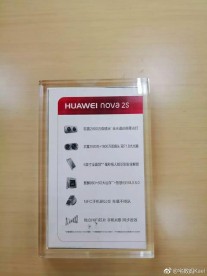 A Huawei Daydream controller strolls through the FCC

I hope that this device would have a reasonable price when it gets released.