A teaser showed that the Huawei Nova 3 design will be largely identical to the P20 Lite and now photos from TENAA reaffirm this. The phone’s model name is PAR-AL00, which matches the “Paris” codename.

TENAA is yet to publish the full specs of the phone, but screen on the front should have 19:9 aspect ratio and a notch. The new Kirin 710 chipset is expected, supplanting the Kirin 659 found in the Huawei P20 Lite (which also goes by Nova 3e, by the way). The chipset will be paired with 4/6 GB of RAM and 64/128 GB of storage according to rumors. 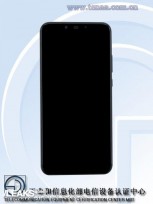 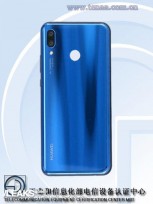 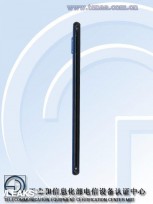 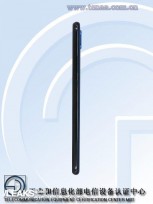 The dual camera on the back of the Nova 3 will be enhanced with AI features – even if you couldn’t see the label on the back, that’s one of the key selling points of the 710 chipset (which coincidentally targets the Snapdragon chip by the same name). Anyway, the phone is expected to launch in July.

Huawei is too excited to release the Lite version of P20 and used the same 2 year old chipset. Good thing I didn't buy this phone yet, since I'm in love with the Klein Blue color.

It's ok to price it $40 higher for that new processor and other new stuff.

Definitely P20 Lite with Kirin 710 in it. Better than the one with Kirin 659. Hope they can price it nicely.