Huawei’s nova is a well-received line of premium mid-rangers and the third iteration may soon be upon us. It is allegedly built on top of the Huawei Honor 7X though with a new chipset and better cameras.

The new Kirin 670 will have a hexa-core CPU rather than an octa-core, perhaps with a pair of powerful cores. The GPU will be based on the latest Mali-G72 architecture and in the new nova phone the chipset will be hooked up to 3GB of RAM and 32GB storage. 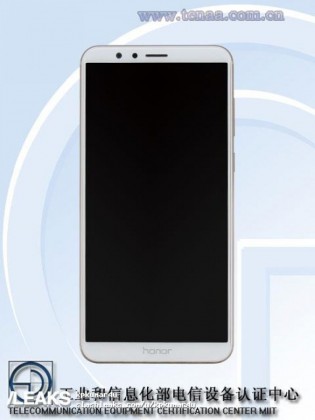 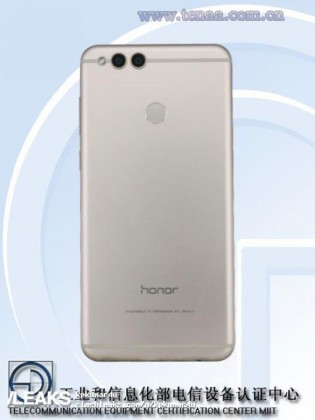 A defining feature of the Huawei nova 3 will be its twin dual cameras – two on the front, two on the back. The rear camera will have a combo of 16MP + 20MP (color + B&W). The selfie cam will likely be a 20MP + 2MP combo.

A few final tidbits about the phone – it will allegedly be unveiled in December at a price of around €350. It will have a decently-sized 3,340mAh battery with an old school microUSB 2.0 and 3.5mm headphone jack.

Huawei silently launches the Nova 2i

I have nova 2plus which have usb c with fast charger.but I don't know that my phone will get Oreo update.....🤔